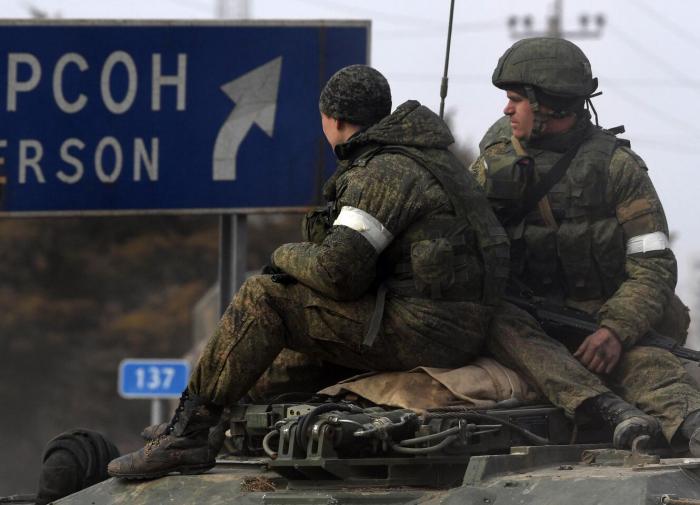 Kremlin official Dmitry Peskov said that US statements about possible strikes on Crimea are another confirmation of Washington’s involvement in the Ukrainian conflict.

Former Assistant Secretary of Defense Laura Cooper said the Pentagon will transfer GMLRS guided missiles to Ukraine to HIMARS systems that are capable of reaching Crimea.

“(Such statements) both directly and indirectly confirm the direct involvement of the United States in this conflict,” Peskov said.

Trucks from Europe were banned from bringing goods to Russia. But there are exceptions

Not everyone will pass medical examination during mobilization – military expert