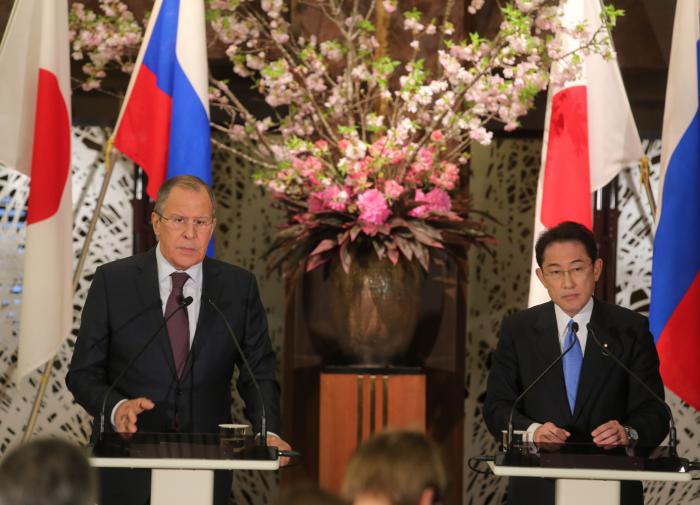 Head of the Japanese government Fumio Kishida spoke about the situation in Ukraine. The Prime Minister stressed that Tokyo will continue to provide to Moscow sanctions pressure.

According to the politician, a special military operation of the Russian Federation to enforce peace has been going on for six months. Kishida admitted that due to the introduction of partial mobilization, a new stage of the conflict would begin. At the same time, the head of government criticized Moscow’s actions in Ukraine.

“We will firmly continue to help Kyiv,” the prime minister concluded during a speech in parliament.

Formerly Deputy Secretary General Cabinet of Japan Yoshihiko Isozaki said that the country’s authorities would not recognize the results of the vote on the inclusion of the Donetsk and Luhansk People’s Republics, Zaporozhye and Kherson regions into the Russian Federation.

Referendums are a bone in the throat for Ukraine, said in Luhansk