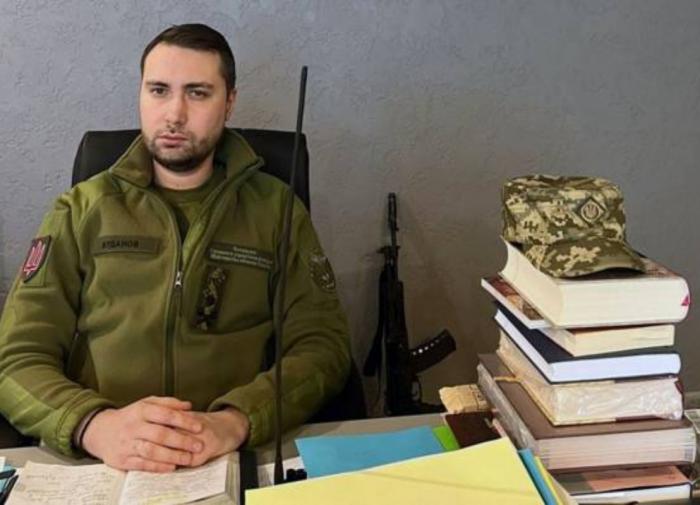 Completion of hostilities in Ukraine should be expected by spring. This forecast was made by the head of the Main Directorate of Intelligence (GUR) of the Ministry of Defense of Ukraine Kirill Budanov.

He stated in an interview that the fighting will largely subside in the winter. And after the winter, according to him, the end of the conflict will begin with the first stage reaching the administrative borders as of 1991.

The head of military intelligence also expressed confidence that there would be no Russian nuclear strike on Ukraine.

Former head of Zelensky’s office Mikhail Podolyak said that hostilities will end three months after the capture by the Armed Forces of Ukraine (AFU) of one of the cities – Luhansk or Donetsk.

Dmitry Peskov: The President said that the decision that will be made at the referendum will be supported by us

Mercenaries from more than 30 countries gathered in the Zaporozhye region

Tokayev nominated for the presidency of Kazakhstan