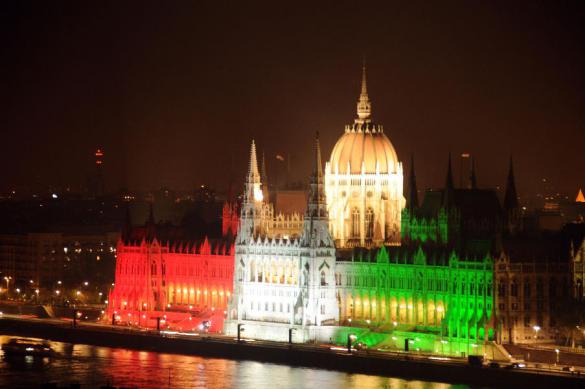 Hungarian opposition politicians criticize the country’s foreign minister Peter Szijjarto for meetings with a Russian colleague Sergey Lavrov on the sidelines of the UN General Assembly.

According to the head of the Hungarian Foreign Ministry, discontent now looks more than inappropriate.

“When excellent opposition colleagues write that it was stupid, let them think that when others do not have heating, they will have it in their apartments,” the Hungarian politician said.

He recalled that the Russian “Gazprom” is fully fulfilling its obligations.

Discouraging effects of the diet: we tell what restrictions can cause irreparable harm to health

Horror in Balcarce: a man committed suicide after killing his 3-year-old son