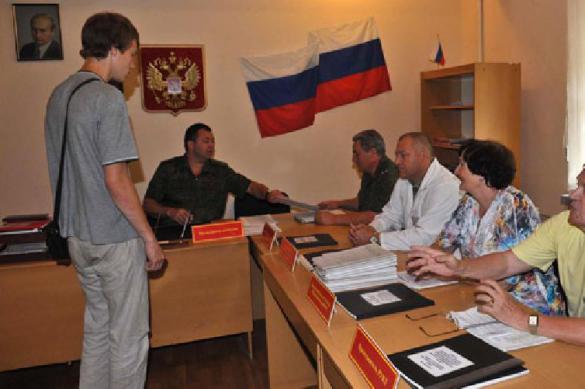 According to the head of the Komi Republic Vladimir Uibahe will personally respond to all incoming complaints regarding the illegal actions of military registration and enlistment offices against the backdrop of partial mobilization announced in the Russian Federation.

“Against the background of the news that comes from other regions, I want to responsibly declare to you that I will personally consider any violation within the framework of partial mobilization, complaints about the mistakes of employees of the military registration and enlistment offices of the republic,” Uyba promised in his social networks.

The head of the region added that those mobilized by mistake will certainly be sent back home.

“Gift” to Putin for his birthday was presented: the Crimean bridge was blown up