In the latest edition of ‘The big show’, Yolanda Medina surprised by appearing on the dance floor as one of the so-called challengers. The leader of Alma Bella was presented by Gisela Valcárcel last Saturday, October 22, as one of the artists who would put the contestants in trouble by choosing one of them to perform a versus.

Although, in full broadcast it was not known who he would face, in the last hours it was announced that he chose Giuliana Rengifowho had a duel with Leysi Suarez at the third gala. Although she has always been willing to face every challenge, this time the cumbiambera expressed her annoyance with the versus against the founder of Agua Bella.

As the singer explained, she is upset because she will have to make twice as much effort, since she is on sentence and now she must also focus on beating Yolanda Medina. “It bothers me that Yolanda has challenged me because I am sentenced and she gives me more work, I would have chosen Gabriela Herrera. But hey, give it your all”.

It may interest you: The triumph of Santiago Suárez, the tears of Melissa Paredes and more from the fourth gala of El Gran Show

Likewise, Giuliana Rengifo pointed out that she is trying very hard not to be removed from ‘The big show’ and made it clear that he is not afraid to do a versus with the cumbiambera. “I am rehearsing twice as much, I am trying very hard, they always say that the sentence brings out the best in one and that is how it will be. And I arrive with my two older daughters, so I’m very motivated (…) I’m not afraid of Yolanda, she and I have different ways of singing and we’ll both do our best, we’ll see what happens. She is the pioneer, she has a lot of experience, but she is not afraid of her, she is respected”.

It is worth mentioning that the last time Yolanda Medina was on Gisela Valcárcel’s reality show was when it was held ‘Show Queens’ in October 2021 and was eliminated at the gates of the grand final. At that time, the artist could not hold back her tears and indicated that it was a new beginning for her. “I am leaving so happy, these tears are not of defeat but of joy. I feel that this is not my defeat, but the beginning of a new Yolanda”. 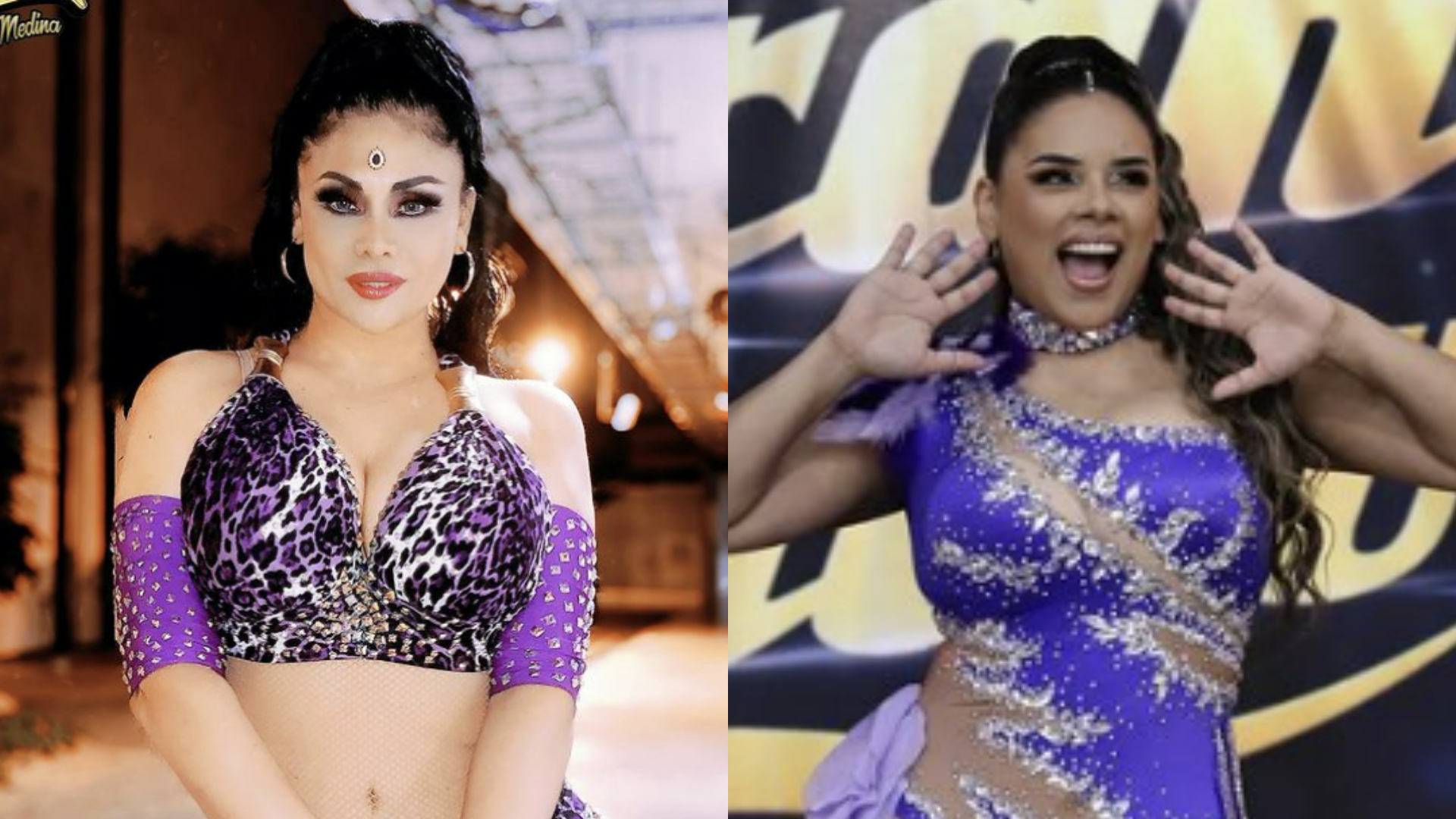 Yolanda Medina chose Giuliana Rengifo to do a song and dance versus. (instagram)

The triumph of Santiago Suárez, the tears of Melissa Paredes and more from the fourth gala of El Gran Show
‘El Gran Show’ led the rating for the third time in a row: This is how the numbers of the program were
Dalia Durán returns to ‘El Gran Show’ to talk about the release of John Kelvin

Humanity is slowly losing sight: we tell you how to protect yourself