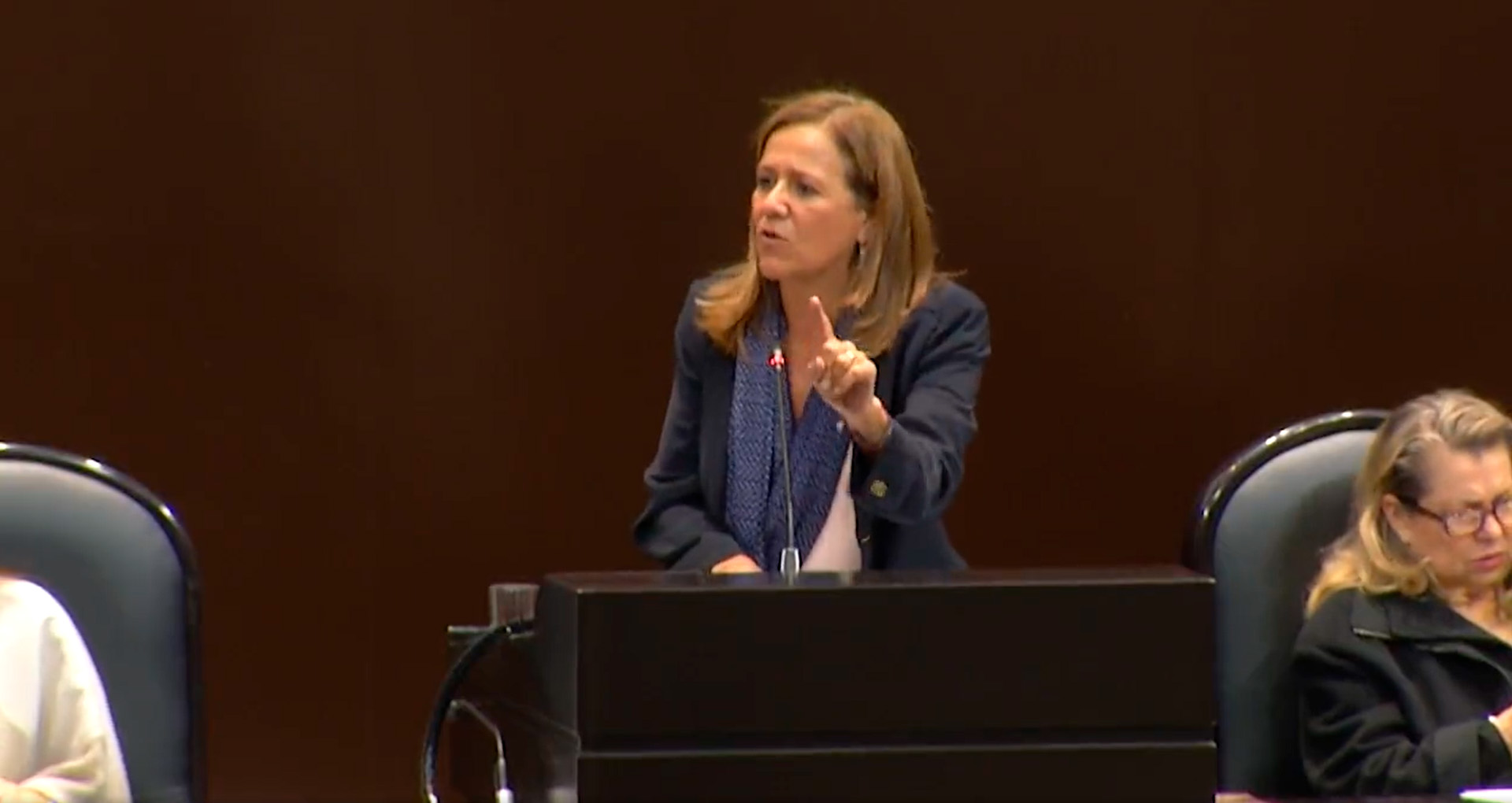 Margatita Zavala reacted to the murders of political officials from different states that occurred on the same day (Screenshot: Twitter/@diputadospan)

The federal deputy for the National Action Party (PAN), Margarita Zavala, reacted through social networks to the murder of the mayor of Guerrero, Conrado Mendoza Almeda, his father and some police officers on the afternoon of October 5.

Margaret Zavala through his Twitter staff disclosed their disagreement with the justice of the countrysince it considers it unacceptable that the assassination of two political figures will be presented on the same day.

Mentioning that the authorities only hide behind the army to leave this type of act unpunished, which require attention and follow-up, since, organized crime does not stop.

“In the morning Guerrero, in the afternoon it is Morelos’ turn. The main cause is that the government does not want to confront organized crime and they will hide behind the Army. The policy of hugs and no bullets is killing Mexicans.”

In his profile it was possible to read that “the policy of hugs and not bullets is killing Mexicans”, referring to the fact that insecurity has reached public officials and that stricter security measures have to be taken, since that a murder in Morelos and Guerrero in less than 24 hours.

They assassinated the local deputy of Cuernavaca, Gabriela Marín, and the mayor of Guerrero, Conrado Mendoza Almeda (photo: Special/ Twitter/@xevtfm)

An attack against Conrado Mendoza Almeda would have been reportedmayor of San Miguel Totolapan, local media reported that together with his father and some members of the police died derived from the aggression that occurred during the afternoon of Wednesday, October 5.

The official Twitter account of the Party of the Democratic Revolution (PRD), where Mayor Conrado Mendoza Almeda was active, condemned the murderwhich he described as coward and He demanded justice from the authorities. 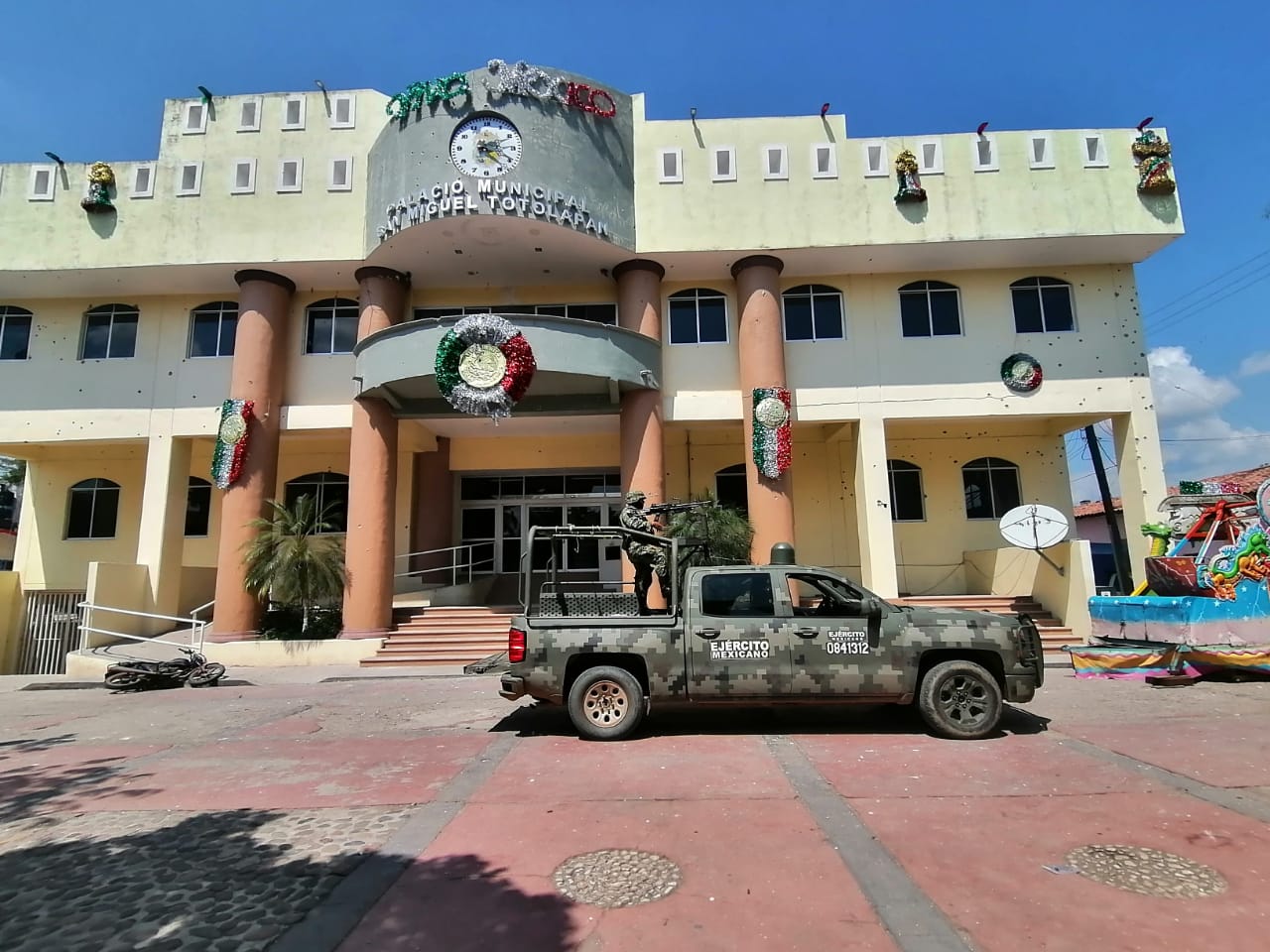 Army personnel arrived at the scene of the massacre (Photo: Special)

According to the first reports, the criminal group Los Tequileros would have been the criminal organization that launched the attack. Images of the facade of the San Miguel Totolapan town hall circulated on social networks, in which various bullet wounds can be seen.

At approximately 5:00 p.m. the presence of members of the Army was reported on the spot, some images showed that on the site they were found several bodies with blood stains near some vehicles.

At the same time, reports were generated indicating that the mayor’s house was also attacked. Some residents decided to shelter in their homes. for the fear of the violent acts provoked in the entity.

the local deputy Gabriela Marin was shot to death in Cuernavaca, Moreloswas attacked by gunmen on a motorcycle, who managed to escape.

Local reports indicated that the official of Morelos progresses was intercepted at Colony The Employee on Legislative Power Avenuearound 6:00 p.m. on October 5. 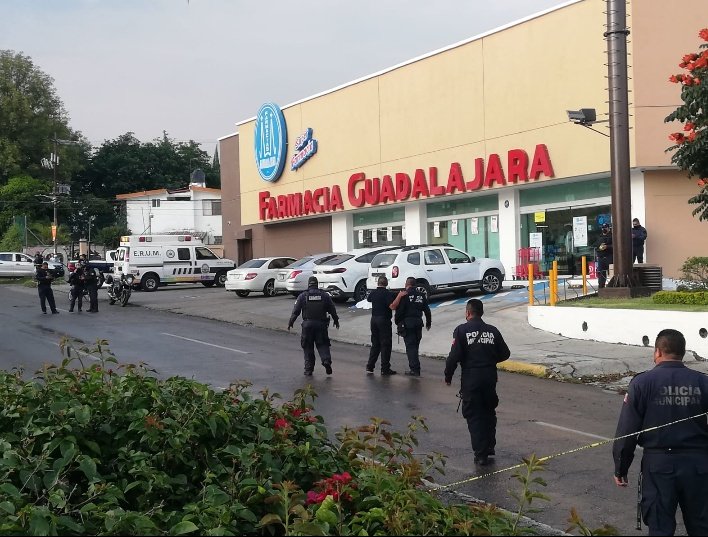 Gabriela Marín was shot to death in Cuernavaca, Morelos

Cuauhtemoc Blanco, governor of Morelos, confirmed and condemned the attack. The former soccer player assured that the site would have security forces came to find the murderers.

Preliminary reports indicated that the deputy was outside the parking lot of a branch of Guadalajara Pharmacieswhen two motorcycle killers They carried out the direct attack. Video surveillance cameras captured the aggressorswho fled after committing the murder and so far the culprits have not been arrested.

Similarly, after the armed attack a video began to circulate where suspected members of Los Tequilaros.

Odnoklassniki and Kultura.RF launched an interactive quiz for the anniversary of Marina Tsvetaeva

Covid-19 in Peru: Minsa confirms 2,166 positive cases of the disease in the last day