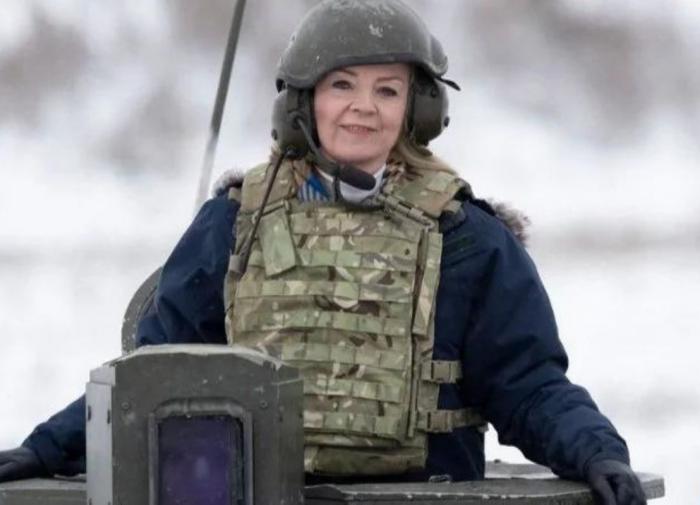 President of the Russian Federation Vladimir Putin commented on the words of the former Prime Minister of Great Britain Liz Truss that Russia is ready to use nuclear weapons against Ukraine.

“She blurted out, the girl is a little crazy,” the head of state said.

According to the leader of the country, there is neither political nor military sense in a nuclear strike on Ukraine. Putin urged Western opponents to read the Russian military doctrine, which details the conditions for Russia’s use of weapons of mass destruction.

Do not think that Europe will freeze, suffer and understand everything

They spend millions, but they look ridiculous: Orbakaite, Lorak, Sobchak and Ivleeva have become a fashionable laughingstock