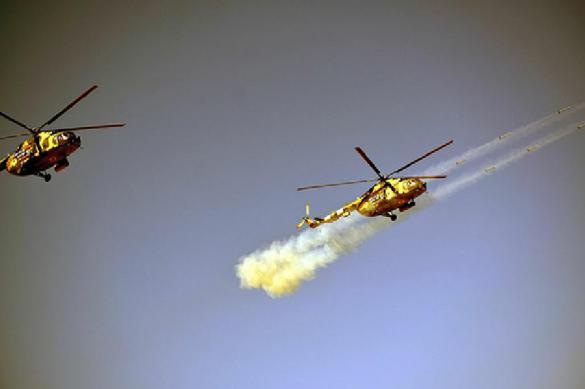 Ukrainian aviation is actively working on the positions of the RF Armed Forces. This was stated in the General Staff of the Armed Forces of Ukraine. Kyiv claims that over the past day, the Ukrainian Air Force carried out 17 air strikes.

The General Staff believes that at the moment the work of Ukrainian aviation is much more active than that of Russia. It should not be ruled out that the increase in the number of sorties by the Ukrainian Air Force is due to the use of US intelligence.

However, Kyiv was forced to admit that Russian troops made 15 attacks from multiple launch rocket systems at military facilities in Kharkov, Kramatorsk, Andreevka, Artyomovsk, Zheleznodorozhny, Voznesensk and Prydneprovsk.

New York weather forecast for before leaving home this October 11

Peskov revealed whether Putin swims in the Black Sea in Sochi