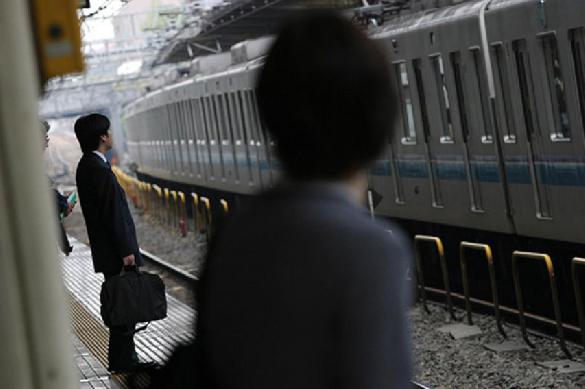 Motoki Tatsunori was declared persona non grata, and earlier the Japanese side was protested.

According to the Center for Public Relations of the FSB, employees of the department exposed the espionage activities of the representative of Japan.

“A Japanese diplomat was caught red-handed while receiving limited information about current aspects of Russia’s cooperation with one of the countries of the Asia-Pacific region and the impact of Western sanctions policy on the economic situation in Primorsky Krai,” the FSB said.

Earlier it was reported that the APU recruit children for espionage in the liberated territories.

Diana Shurygina, raped at the age of 16, makes money on virtual sex

Pugacheva celebrated the anniversary of Moscow with children on Red Square