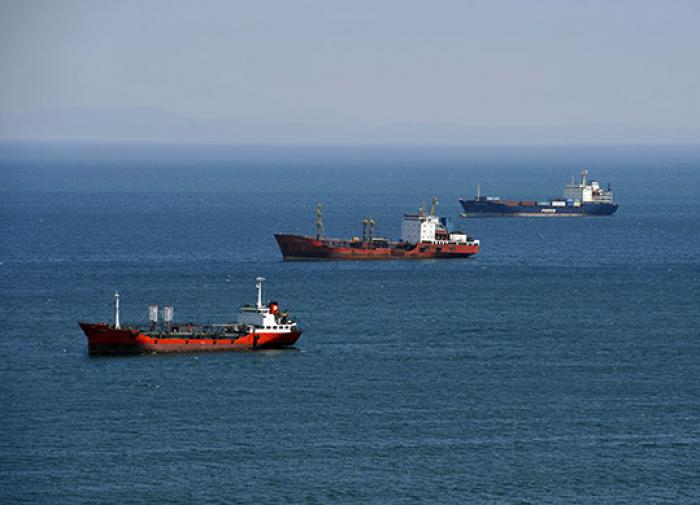 Vladivostok customs cleared over five million tons of various Chinese goods for 8 months of the current year. Imports of special equipment from China, following by sea, at the same time almost doubled, the newspaper writes. zr.media.

It is also noted that importers began to import Chinese cars of various brands 15 times more. For 8 months of this year, more than 10 thousand of them were imported through the Vladivostok customs.

The Germans were shocked by a video about "cracks"

Deputy of the State Duma on budget expenditures in the new territories of the Russian Federation: “For 1 trillion more”