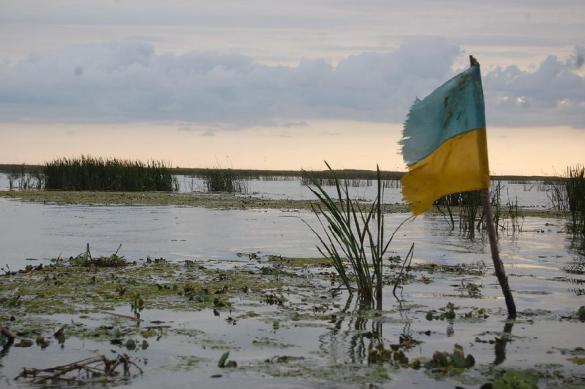 The Ukrainian flag has become a symbol of the “superiority” of the American elites along with LGBT characterssaid a researcher at the Danube Institute Michael O’Shea.

According to the analyst, the situation is most clearly shown by social networks, where next to the photo of the rainbow flag there is always a symbol of Ukraine.

“The answer is simple: the whole point is that our (American. — Note. ed.) social elites are sure they are right,” O’Shea explained in an article for The Federalist.

As the analyst emphasized, many Americans were unaware of such a country as Ukraine and act on the wave of universal approval, as was the case with the development of the LGBT community in the country. However, according to the author, such an approach only leads to a protracted conflict, which, in fact, US citizens do not care about.

And happiness was so possible. Yes, the resuscitator interfered