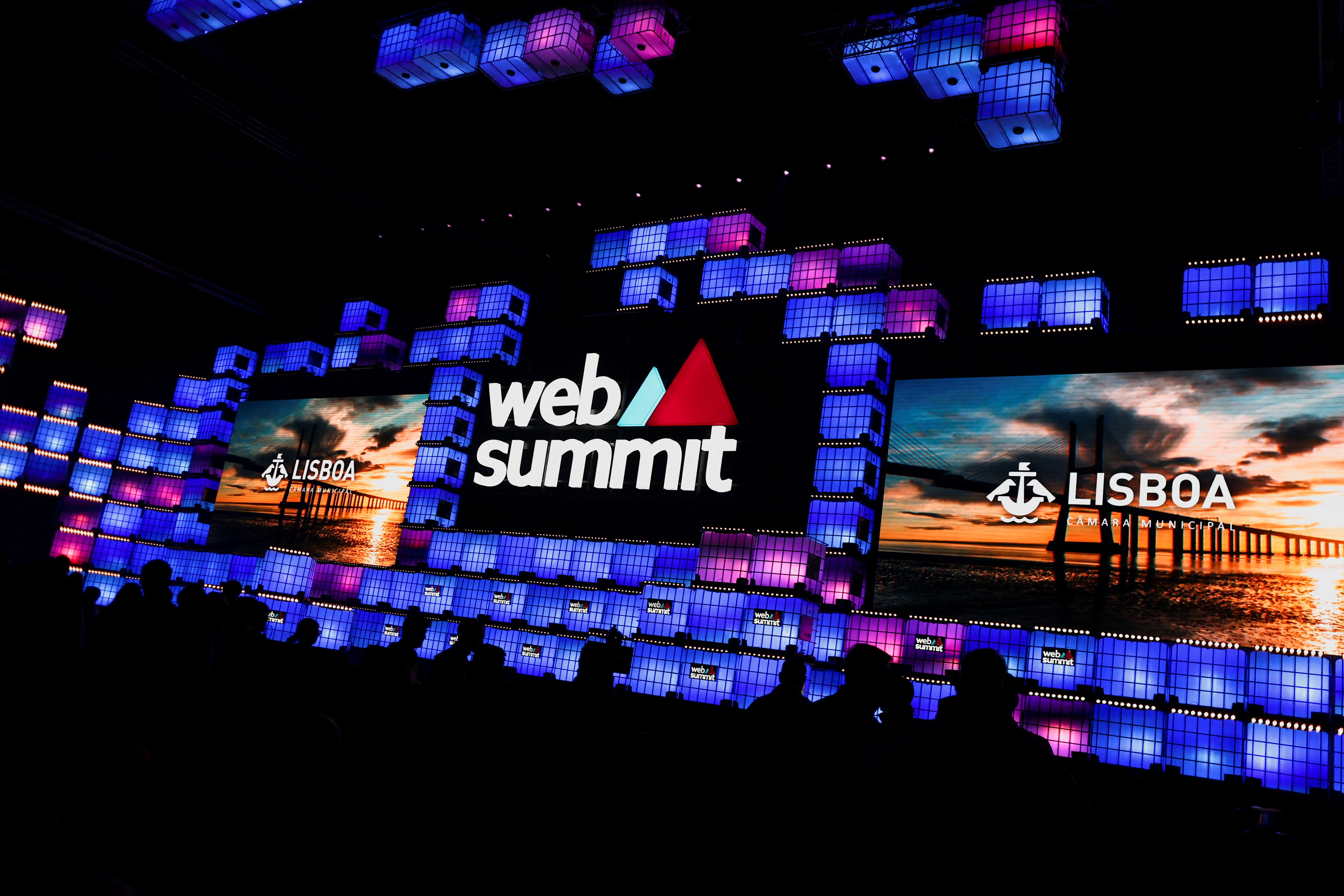 The First Lady of Ukraine branded Russian computer scientists who use technology as a “service of terror” as murderers. (REUTERS)

one of the biggest technology conferences of the world will be launched this Wednesday in LisbonAfter the first Lady Of Ukraine, Olena Zelenska will formally open the event by urging participants to use their skills to save lifes instead of ending them.

Olena Zelenska He exhorted the attendees of the opening ceremony on Tuesday not to put the technology at the service of terrorunlike what happens in Russia.

“Some Russian computer scientists have chosen to be assailants and murderers”, and urged the participants to make the opposite choice.

“I believe that technology should be used to create, save and help people, not destroy them,” he said.

It may interest you: Ukraine fights blackouts before the imminent arrival of winter

The organizers of the event assured that the 70,000 entries for this first large-scale edition since the restrictions for the coronavirus discontinued face-to-face meetings in 2020. 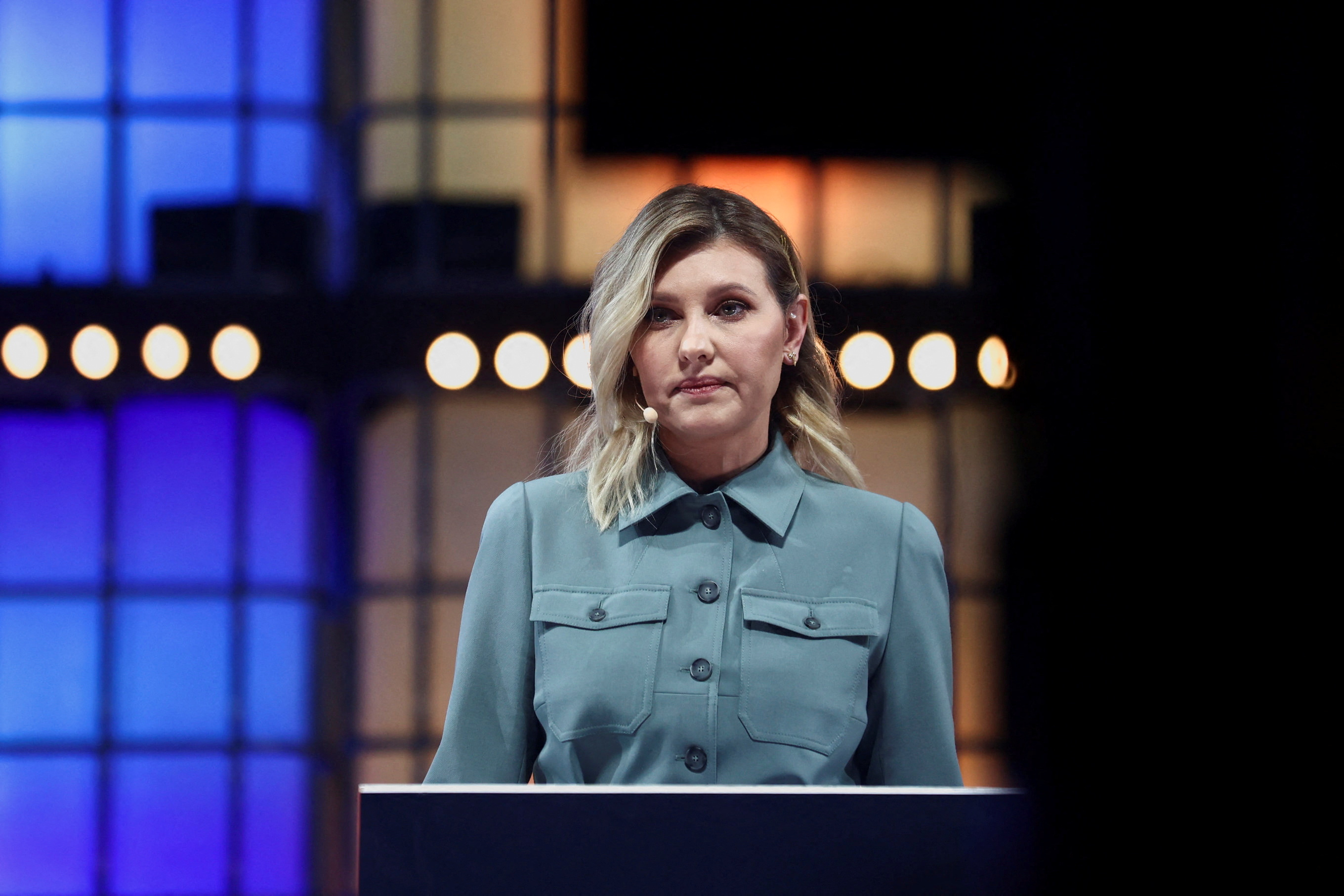 Olena Zelenska urged those attending Tuesday’s opening ceremony not to put technology at the service of terror, unlike what is happening in Russia. (REUTERS)

One of the focuses of attention this year are the cryptocurrencies and the blockchain technology that sustains them.

The prices of cryptocurrencies have plummeted and polls show public interest waning in the US, the main market for retail investors.

The organizer of the Web Summit, Paddy Cosgravetold the AFP news agency last week that he was highly skeptical about the issue of cryptocurrencies.

But at the opening ceremony on Tuesday, Changpeng Zhao, head of one of the largest cryptocurrency companies in the world, Binancetried to play down the fall.

During the event, he assured the audience that the price decline was part of an economic cycle and argued that cryptocurrencies are, in fact, the more stable assets right now. 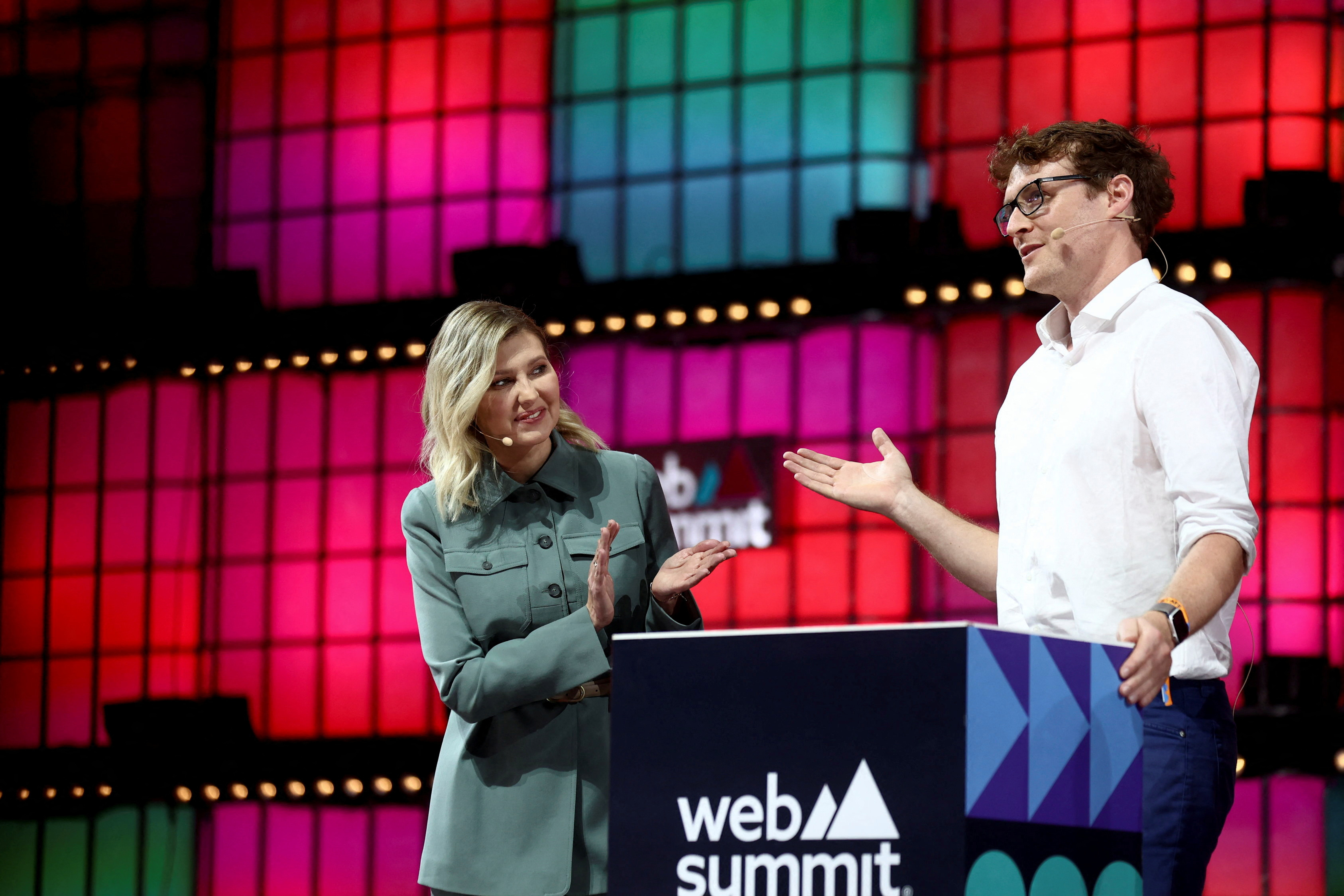 The Web Summit comes at a difficult time for the tech sector, which is grappling with supply chain problems, trade disputes between the US and China, negative news about big tech companies, and economic volatility that has sent investors fleeing. investors. (REUTERS)

Zhao also faced questions about its decision to back the acquisition of Twitter by Elon Musk and claimed to be committed to the long-term agreement.

“We anticipate being involved for the next 10, 50, 100 years,” he said, adding that the administration of Musk it would make the platform much stronger for decades to come.

Before Zhao took the stage, the act was delayed for an hour when a camera fell from the roof of the venue, sending dozens of audience members fleeing and briefly causing panic, although no injuries were reported. 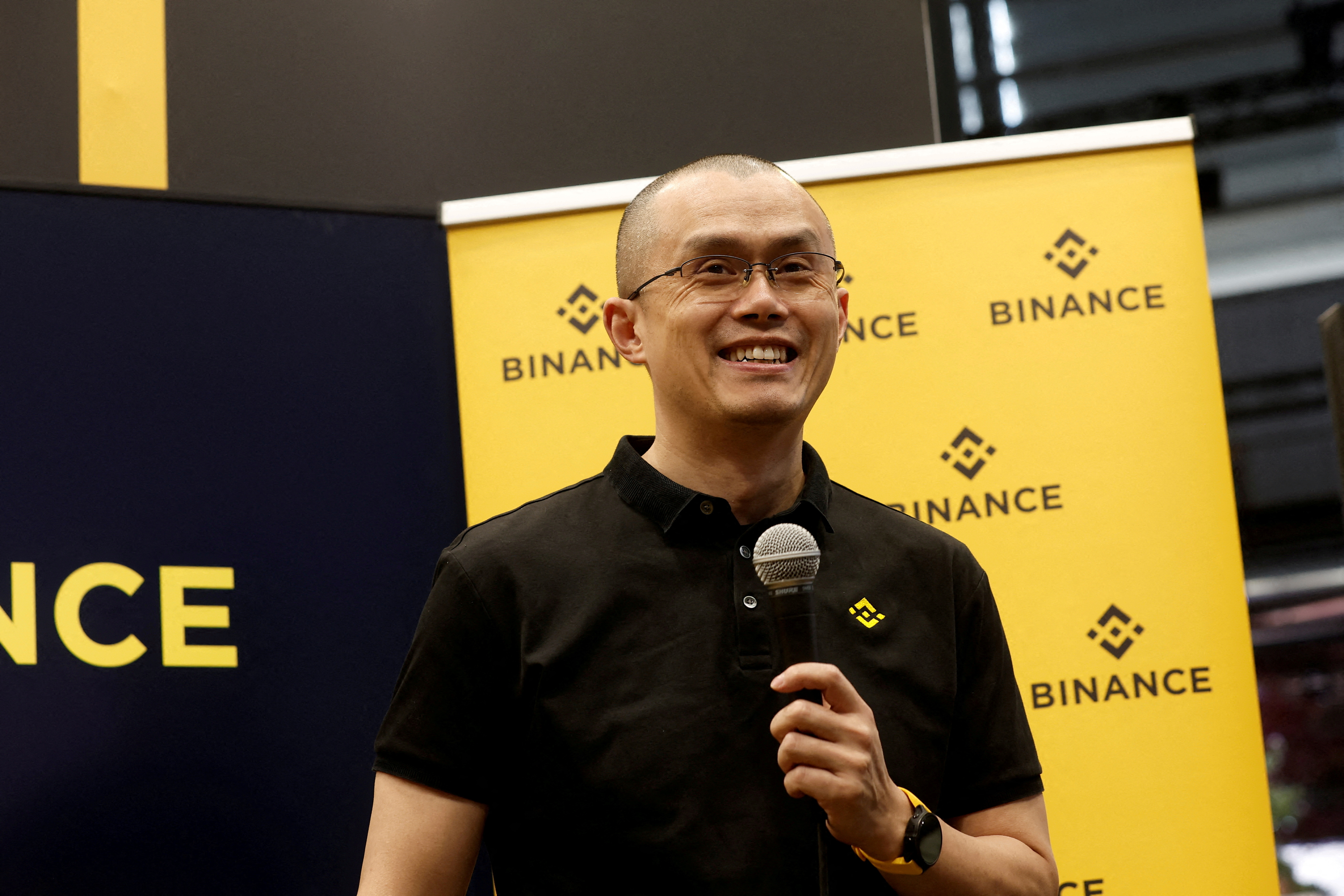 Zhao also faced questions about his decision to back Elon Musk’s takeover of Twitter and said he was committed to the long-term deal. (REUTERS)

The organizers described it as a “technical problem” and finally they resumed the act, but not before receiving an avalanche of discontent messages on social networks from the attendees, who complained about the lack of information.

It may interest you: Ukraine asked to exclude Russia from the UN Security Council for accelerating the world food crisis

The WebSummit It comes at a difficult time for the tech sector, which is grappling with supply chain problems, trade disputes between the US and China, negative news about big tech companies and economic volatility that has sent investors fleeing.

The Portuguese Prime Minister Antonio Costaurged attendees to use technology to tackle pressing issues such as climate change.

“Technology is not a panacea, but it can help solve the problems that are in front of us,” he said.

The organizers said that more than 1,000 speakers will participate in the event, which will last until Friday, giving talks on topics ranging from cybersecurity to artificial intelligence.

After weeks of protests against it, Russia ended partial military mobilization activities
Ukraine asked to exclude Russia from the UN Security Council for accelerating the world food crisis
NATO Secretary General hopes Finland will soon be a full member in the face of Russian threat