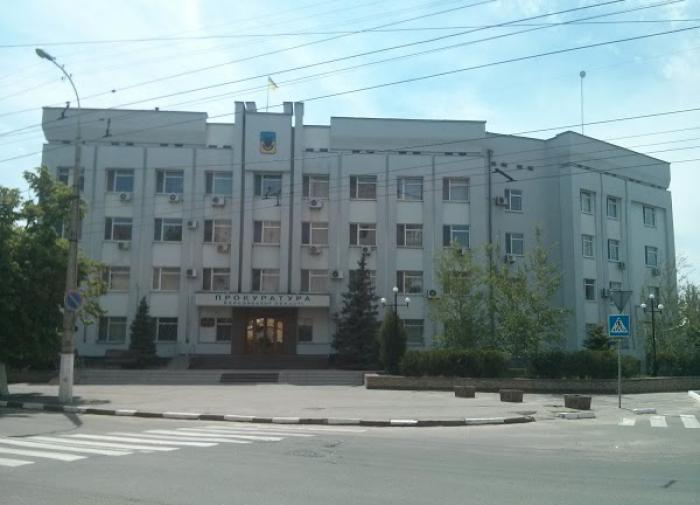 As a result of today’s night missile strike of the Armed Forces of Ukraine (APU) in the center of Kherson, the first deputy head of the military-civilian administration of the Kherson region for security was killed Alexey Katerinichev.

This was announced in his Telegram channel by a member of the Public Chamber of Russia Alexander Malkevich.

The journalist added that the blow was delivered purposefully to the room where he lived.

98,000 Russians have arrived in the republic since September 21