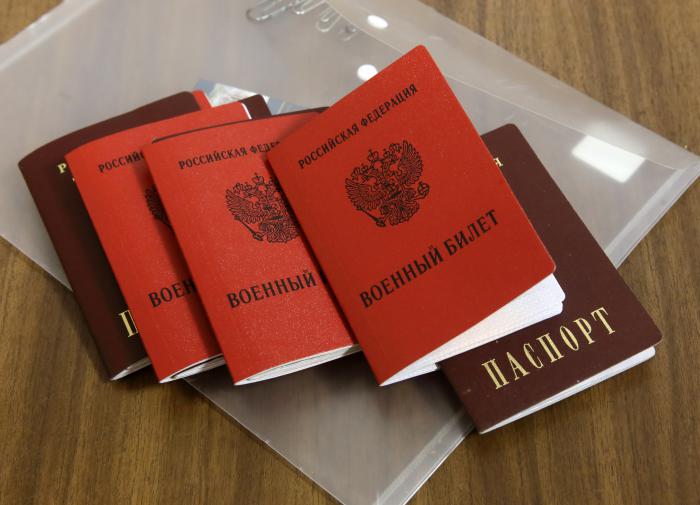 The prosecutor’s office canceled the first criminal case in Russia on military service evasion as part of partial mobilization in the absence of legal grounds, an informed source told RIA Novosti.

On Wednesday, October 5, the Investigative Committee of the Russian Federation opened the first criminal case against a resident of the Penza region for evading conscription for military service on partial mobilization. The accused was a man born in 1990 from the village of Kondol. According to the wife of the accused, her husband was released from the pre-trial detention center, where he spent two days after the initiation of the case.

what boyars, such is the king