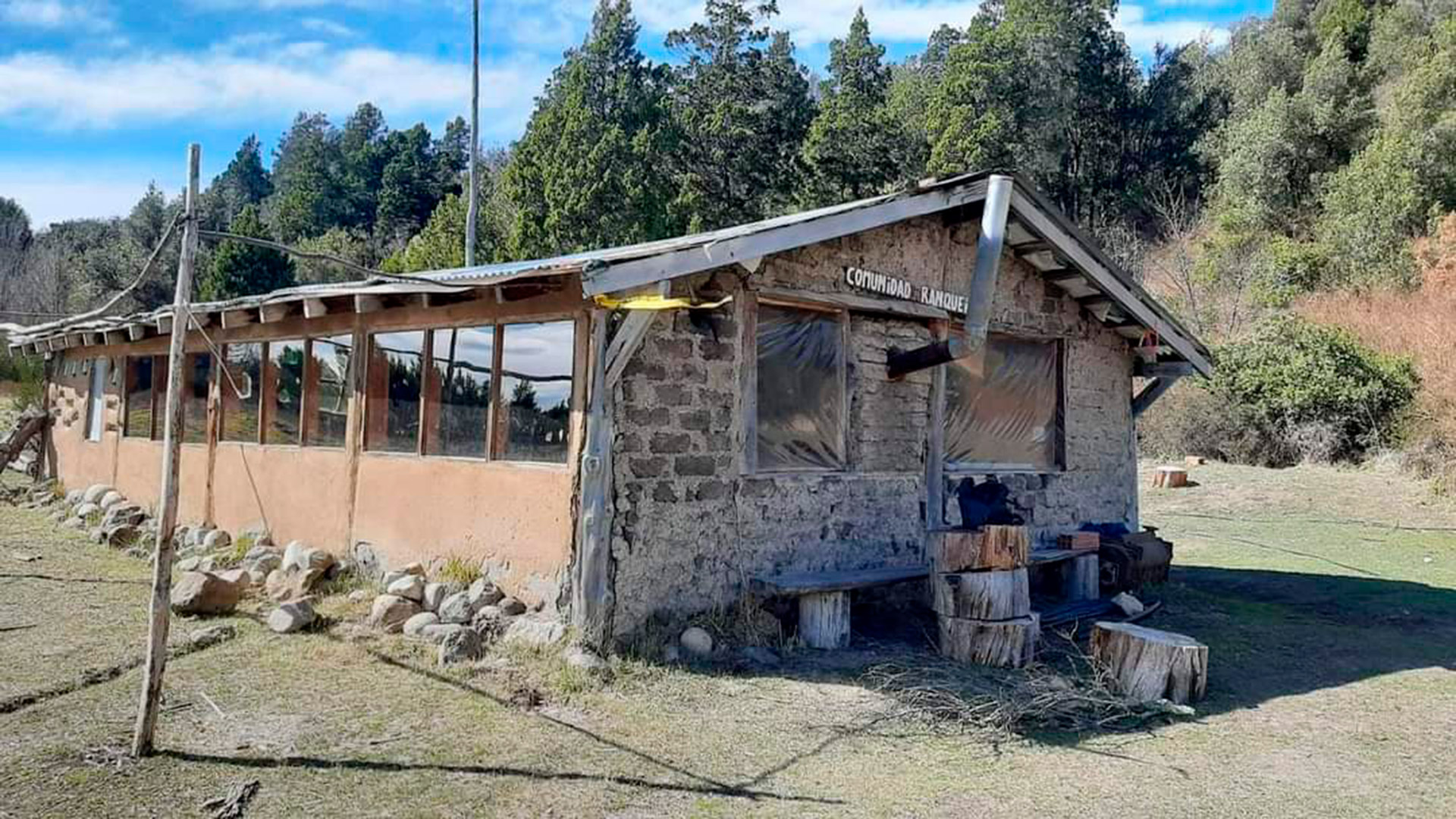 The Federal Chamber ordered this Wednesday that investigation is deepened about the reasons that led the Army not to appeal the delivery of land to Mapuche groups in the city of San Carlos de Bariloche, they revealed to Infobae judicial sources.

“We could be facing an action or set of coordinated and systematic actions, deliberately planned, in different areas of the Public Administration -perhaps in its hierarchically superior levels- that would have the purpose of favoring a certain group or groups of people or criminal organizations that could have links with terrorist, international structures or those linked to drug crime,” stated the ruling.

In the judicial decision, it was also ordered that “this process be recorded in the Real Property registry corresponding to the lands whose measurement was approved by resolution No. 1174 of the National Institute of Indigenous Affairs, for the sole purpose of giving publicity of the existence of this cause before third parties”.

This is a file that seeks to clarify in the courts of Comodoro Py why an appeal from the State did not arrive on time and allowed the delivery of land to a group of Mapuche in the south to remain firm.

The decision comes at a time of extreme tension in Villa Mascardi, after the arrest of seven women in the operation that took place on Tuesday to evict the properties usurped by the group Lafken Winkul Mapu.

After a discussion about the competence of the investigation, the Buenos Aires federal prosecutor Carlos Stormelli had promoted the investigation of the officials involved for prevarication and violation of the duties of a public official for not having appealed a ruling that ordered the delivery of land. There Stornelli accused Silvia Vázquez, a lawyer appointed by the Treasury Attorney to represent the Ministry of Defense in the case; Nicolás Rodríguez Vaccarezza, member of the defense ministry’s corps of lawyers; Leonardo Havela, director of Judicial Affairs of the Ministry of Defense; Agustín Gasparini, General Director of Legal Affairs of the Ministry of Defence; and Julián Fernández Duarte, director of Legal Affairs of the National Institute of Indigenous Affairs (INAI).

But the federal judge Daniel Rafecas it understood that there had been no crime and dismissed the defendants. In his opinion, “beyond the administrative note sent to the Argentine Army belatedly, that institution had already become aware of the sentence and that what happened here is nothing more than an example of the different internal positions within the administrative Power in around the topic in question. Under these parameters, he understood that no crime was configured in the attributed actions.

The case was appealed before the Federal Chamber. For Stornelli, the criterion was “hasty” because “not only was the responsibility of the people involved in the proceedings ruled out early, without the proceedings proposed by the prosecution having taken place; but -in turn- the extension of the requested procedural object was rejected, based on formal and dogmatic affirmations, thus prohibiting the possibility of obtaining evidence to corroborate or not the criminal hypothesis raised.

Judges Leopoldo Bruglia and Pablo Bertuzzi in a resolution to which Infobae agreed, made room for the appeal. “The instruction still glimpses an incipient state that has not clarified all the relevant points of the events that make up its procedural core. Consequently, the adopted temperament becomes hasty, for which it is necessary to revoke it and continue with the investigation process, having to carry out the provisions referred to here and any other that is judged conducive to corroborate or reject the illicit hypothesis raised, “they said. 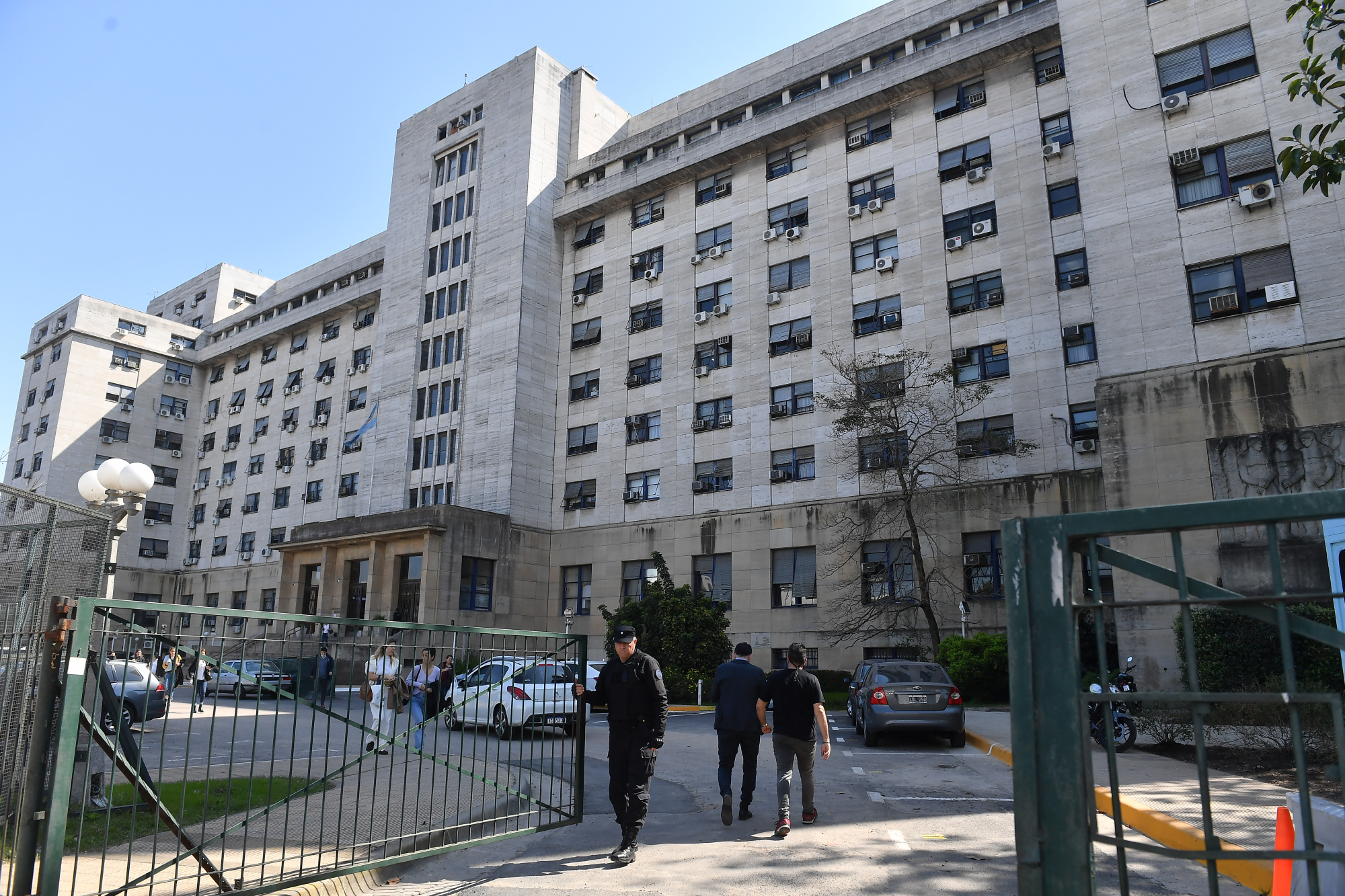 And they pointed out that the prosecution, based on a testimonial statement, expanded the accusation around a possible coordinated and systematic action or set of actions, deliberately designed, in different areas of the Public Administration – to favor Mapuche groups. These circumstances, said the ruling, “are suitable and plausible a priori measures to obtain a more comprehensive picture regarding the event and the situation of those who are involved.”

Everything is centered on a property located in the area of ​​Provincial Route 82, between Virgen de las Nieves and Villa Los Coihues. This land belongs to the National Army since 1937. However, the families of Millalonco Ranquehue assure that they inhabited this territory since the end of the 19th century, before the military troops were established in the place.

The property was already recognized as territory of the Ranquehue by the National State through an INAI resolution of 2012. But these lands are in the hands of the Escuela Militar de Montaña, founded in 1964, and are used to improve the troops of Mountain of the Argentine Army, to prepare the patrols for the rescue of civil and military climbers in extreme situations of the high and medium mountains, and also for cattle grazing.

The Millalonco community said in court that the INAI had already measured their land in 2011 but that the community still did not have the community property title. That is why he requested “the immediate direct transfer to the Community.” Within the framework of the amparo process, both Congress and the National State -through the Ministry of Defense- rejected the proposal. The same was done by the National Institute of Indigenous Affairs (INAI).

But the federal judge of Bariloche accepted the proposal and ordered the National Executive Power to transfer, free of charge, to the National Institute of Indigenous Affairs, the domain of the lands whose measurement was approved by Resolution No. 1174 of the INAI, for the purposes of their adjudication —immediately—, owned by the plaintiff Community. She also ordered the costs to be paid to the State.

As in every case, a judgment of first instance can be appealed. But it must be done in a timely manner. That is what is discussed here. The appeal through the representative of the National State, Silvia Cristina Vázquez, who depends on the Treasury Attorney, arrived on February 6, 2022 at 8:25 p.m. The Federal Chamber of General Roca warned that the lawyer Vázquez was not formally presented in the file. Immediately, Marta Ranquehue (werken), legal representative of the Millalonco Ranquehue Mapuche Community, demanded to “reject the appeal of the Argentine Army for having been presented in a manifestly untimely manner.”

“It is not disputed that the Ministry can assume by itself the protection of the particular interests of those who integrate it, as it did in this process or delegate that task, initially or during the course of the trial, in the respective force; more could not take advantage of that assignment to – as here wants to be done – extend procedural deadlines that were running at the time of the delegation, ”said judges Mariano Roberto Lozano and Richar Fernando Gallego at that time.

In this context, while the Army seeks a review of this process before the Supreme Court, a complaint was opened in Comodoro Py to analyze why the appeal did not arrive on time.

Villa Mascardi: Federal forces will remain on the recovered lands to prevent the Mapuche from trying to retake control

Ex-general director of “Winter Cherry” confessed to giving a bribe