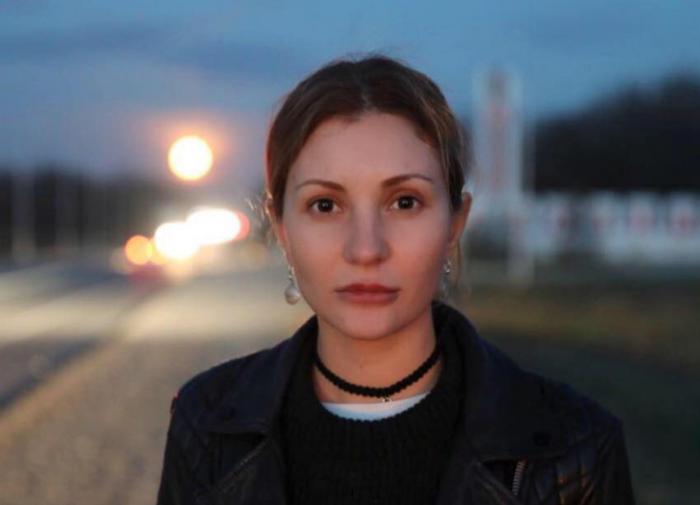 Anastasia Kashevarova, the founder of the Daily Storm online publication, in the recent past, the press secretary of the speaker of the State Duma Vyacheslav Volodin, supported the head of Chechnya, Ramzan Kadyrov, who stirred up the information space (and the whole society) with an unflattering truth about Russian military leaders. “He started fighting fools, because in peacetime it’s not very noticeable, but in wartime people die because of them. Those who made a bloody mistake should be punished, those who allowed this to happen should have courage and resign,” the journalist wrote in her Telegram and, in turn, addressed a number of hard-hitting but fair questions to the leadership of the Russian military department. Kashevarova’s “open letter” was supported by Semyon Pegov (WarGonzo channel), who noted that the current military leaders are stuck in twenty-year-old tactics:

Plasma is the main building material of the Universe