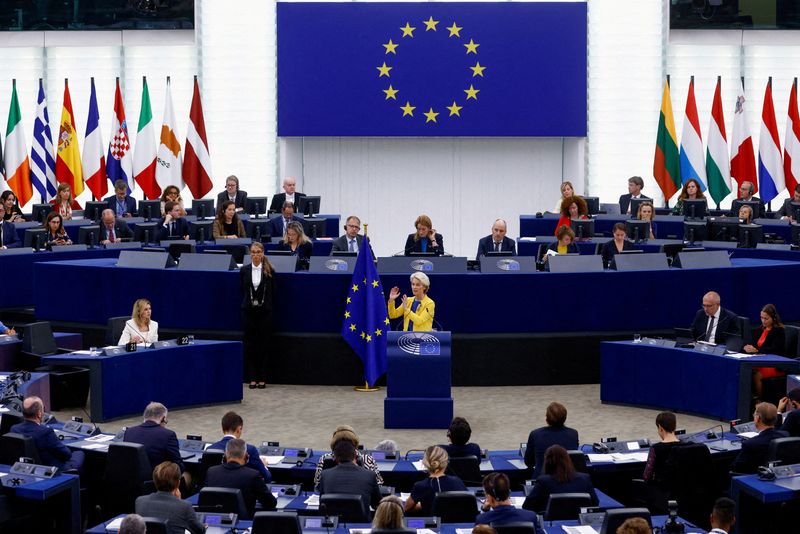 The European Parliament prepares to declare Russia as State promoter of terrorismas announced by the MEP who has prepared the resolution that will be put to the vote this Wednesday in the plenary session held in Strasbourg.

The resolution “recognizes Russia like state promoter of terrorism and as a State that use terrorist meansaccording to the MEP behind the drafting of the text, the Lithuanian conservative Andrius Kubiliusand confirmed by parliamentary sources to Europe Press.

This is the common formula agreed between the groups that will include the proposed resolution, which focuses on denounce the more than 40,000 documented war crimes that the Russian Army would have committed, in particular, the killings of Ukrainian civilians in places like irpin, bucha either izium. 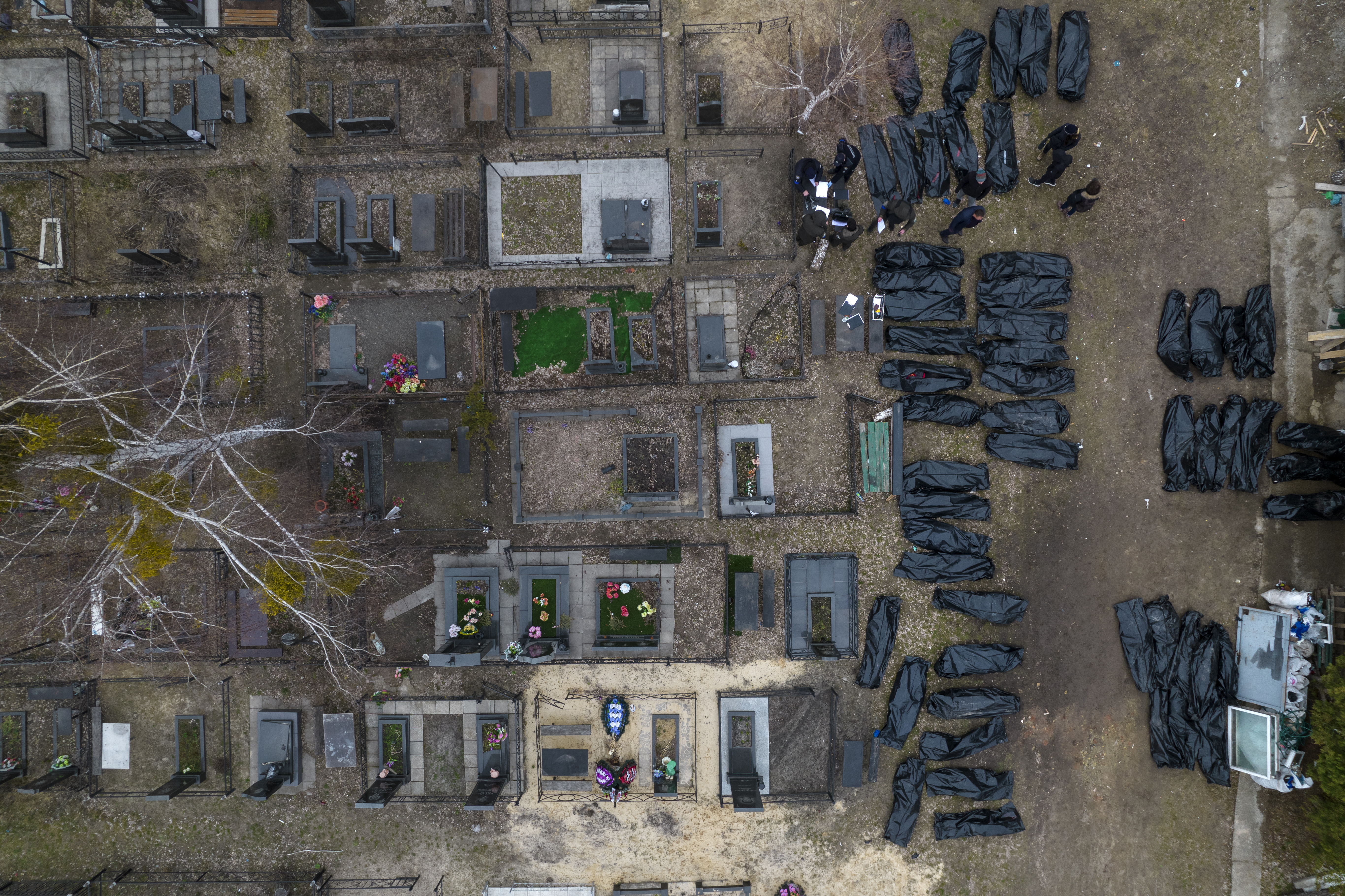 Police officers work to identify civilians who died during the Russian occupation in Bucha, Ukraine, on the outskirts of kyiv (AP Photo/Rodrigo Abd, File)

Since the EU legal framework does not provide for the designation of countries as sponsors of terrorism, a scheme that does exist in the United States or Canada, the resolution calls on the Twenty-seven to take steps on their own to designate Russia and asks the EU as a whole to develop this Mechanism to denounce countries that use terrorist meanswhich would facilitate “many significant restrictive measures and would have profound implications for the EU’s relations with those countries.”

The negotiated proposal did not have the support of social democrats or greens, so it remains to be seen the support that the resolution finally receives. Parliamentary sources are confident that some MEPs from these formations will end up supporting the initiative this Wednesday despite the reluctance of their groups.

The resolution also emphasizes that the EU keep putting pressure on Russia with the ninth package of sanctions in retaliation for his military offensive in Ukraine. Specifically, they ask for a “total embargo” on hydrocarbon imports Y uranium Russian and completely abandon gas pipelines North Stream 1 Y two. 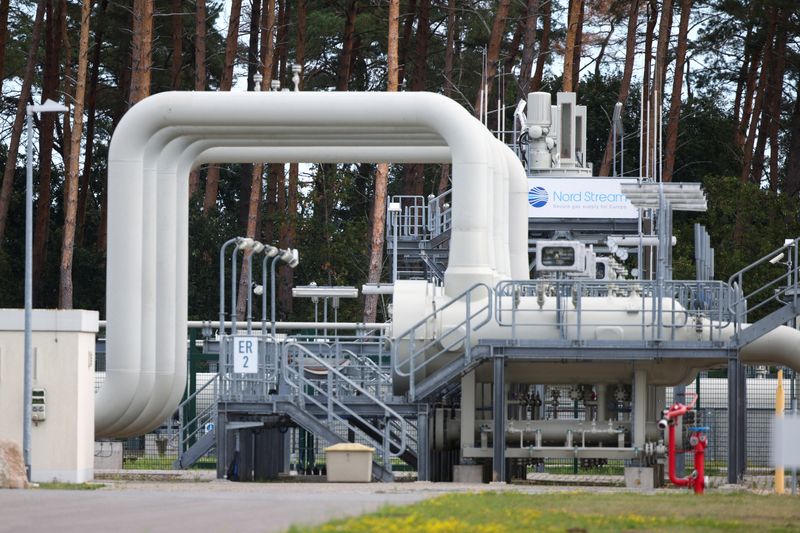 It also calls for narrowing the siege on imports and attack sectors such as diamonds and increase the sanctions against cryptocurrenciesin addition to restrictions against the people responsible for referendums in the Russian-occupied regions of Ukraine, as well as designating Russia and Belarus on the European anti-money laundering list.

The proposal calls for changes in the EU sanctions mechanism for Human Rights violations to include cases of corruptionwhich can be translated into expedited sanctions against individuals behind corruption schemes in Russia and Belarus. The Twenty-seven are urged to include the wagner group and others militias Russian companies involved in the conflict on the EU’s list of terrorist groups.

On support measures for Ukraine, the resolution calls on EU member states increase “political, financial and military” support for kyiv in the middle of the Russian invasion war, as well as working on a compensation mechanism to deal with the damage caused by the Russian Army and facilitate the reconstruction of the country.

It also urges the Twenty-seven and the European institutions to support with all means the research for document war crimes in Ukraine and in this way guarantee that there is accountability and responsibilities in the military offensive launched by Moscow on February 24, in addition to establishing a special court to judge Russian war crimes in the neighboring country.

(With information from Europa Press)

General Lapin: Has a person been appointed responsible for the lost Liman?

Victoria Bonya, who called Sobchak a drug addict, considers everything that happens to her a “boomerang”

referendums recognize when we take Galicia