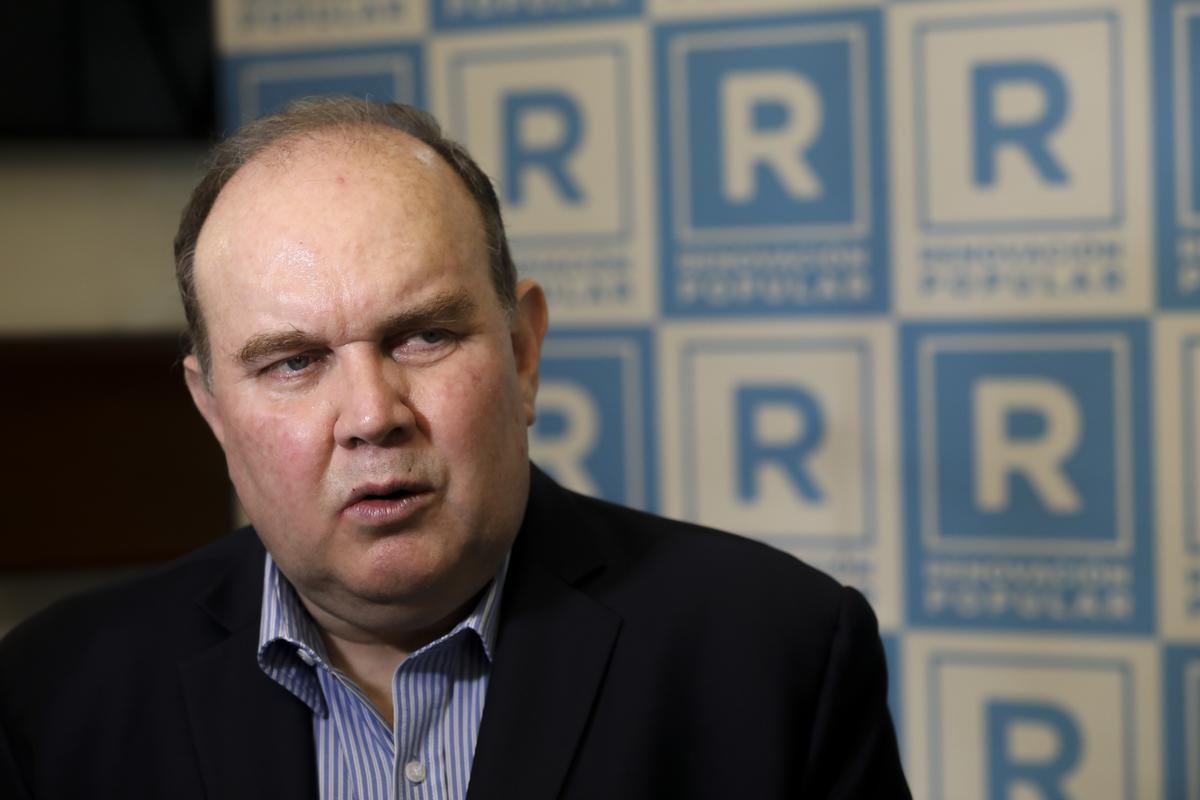 The regional and municipal elections in Peru He left us with a new political panorama. On the one hand, Rafael Lopez Aliaga Y People’s Renewal were forcefully imposed on Metropolitan Lima. On the other hand, the regional governments elected characters with serious questions that only exacerbate the precariousness of the parties and the strong influence of regional movements.

Experts consulted by Infobae explain both phenomena that left us last Sunday.

At 100% of minutes accounted for by the National Office of Electoral Processes (ONPE), López Aliaga is the virtual new mayor of the capital. In this regard, the political scientist katherine zegarra pointed out that the hotel entrepreneur’s difference in achieving victory over his rival Daniel Urresti “It wasn’t too big because we have a very fragmented electorate.”

In addition, he added that the conservative leader was a candidate who did not perform in the best way during the campaign. An example for Zegarra was that López Aliaga did not even respond to citizen questions in the debates in which he participated. However, he acknowledged that he showed certain knowledge in other topics such as social assistance and citizen security. 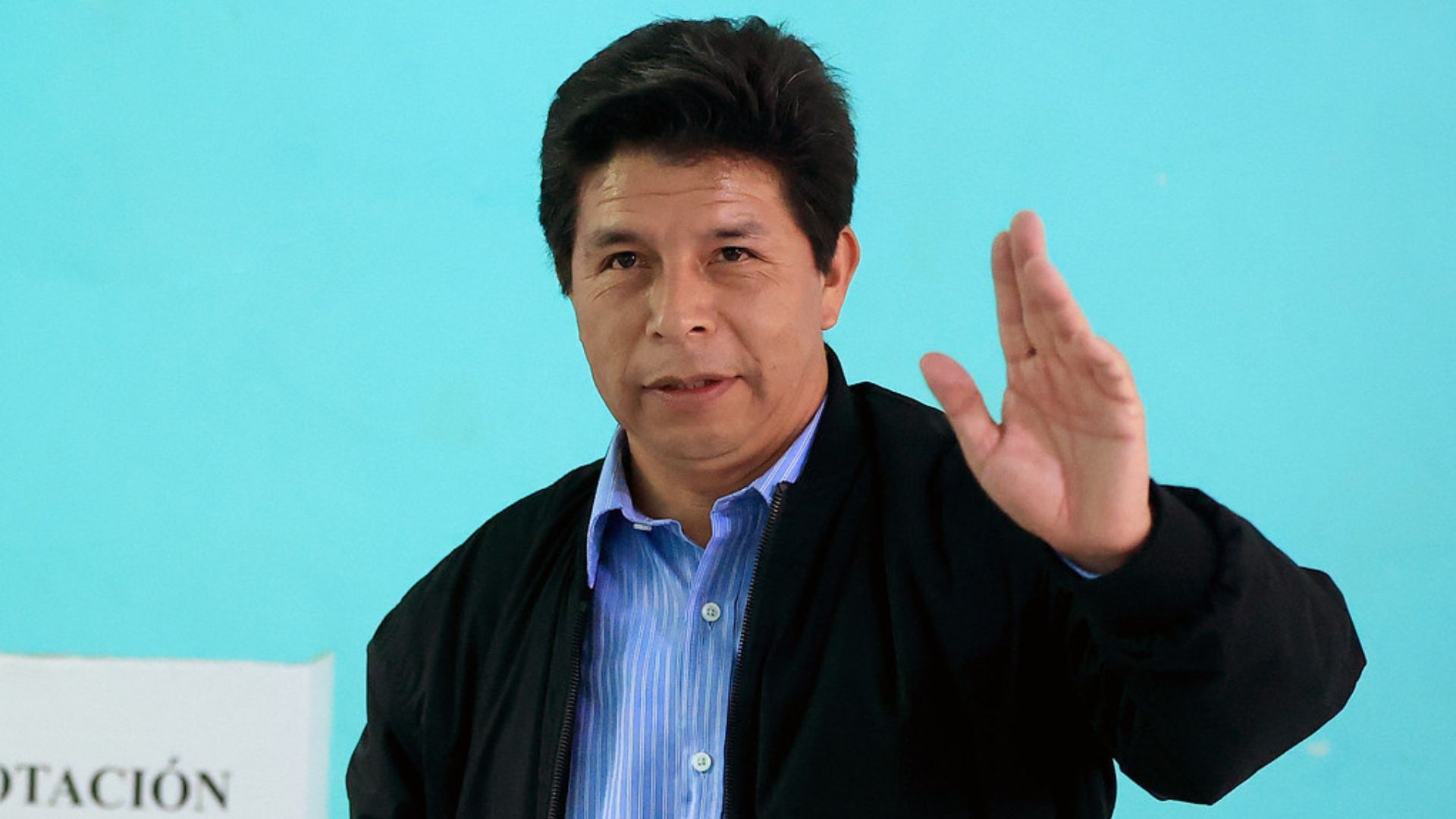 For the Political Science specialist, López Aliaga’s victory was also largely due to the fact that he already had capital earned in Lima after what happened in the general elections last year. For this reason, she limited that his management in the metropolitan commune could have a more confrontational discourse with the Government of peter castlebut, in terms of political weight, the municipal position has serious limitations.

“[Rafael López Aliaga] You can play the role that the former mayor himself Jorge Munoz He had to show himself as an opposition and critic of the government, but that did not mean support for himself. You have to consider the limits that come with being mayor of Lima. In discursive terms he can present himself as someone from the opposition, but, in general terms, he is quite limited”, he analyzed.

Yesterday, López Aliaga ruled out a meeting with President Castillo. In addition, he confirmed in his expression that he is “corrupt” by having six investigations in the Attorney General’s Office.

Katherine Zegarra considered that the Renovación Popular brand has been consolidated in Lima after winning a significant number of districts. This perception is shared to some extent by the social psychologist Hernan Chaparrowho considered that López Aliaga’s group obtained a presence in districts that have high and low economic resources in the capital.

The latest data from the ONPE show that Renovación was imposed in 12 of the 43 Lima jurisdictions. Thus, we can mention that he triumphed in San Isidro, Miraflores, San Borja, La Molina, Lince, Barranco, La Victoria, Pueblo Libre, Jesús María, Breña, Chaclacayo and Punta Negra. 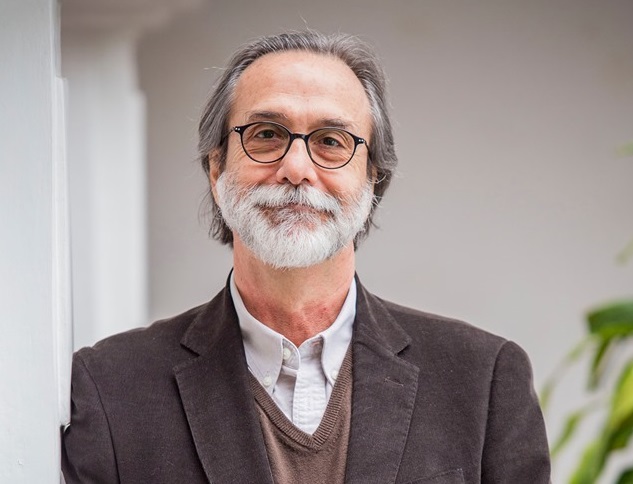 In addition, the former director of the opinion studies area of ​​the Institute of Peruvian Studies (IEP) added that López Aliaga displaced Fujimorism from the political map of Lima, but had other very strong rivals such as Can Y Alliance for Progress that have achieved mayorships in populous districts of the capital.

“López Aliaga’s administration, unlike Urresti, will be much more political. That will give Renovación Popular some visibility”, he noted.

While in Lima there was talk of the consolidation of Popular Renewal, in the regions a different reality is perceived. According to the ONPE results, several new governors have been elected despite serious questioning.

Cesar Acuna ended up elected in Freedom. Although the leader of Alliance for Progress starred in some audios with Lady Camones, who lost the presidency of Congress for speaking about the creation of the Alto Trujillo district, achieved 35.04% of valid votes. Currently, he faces a tax investigation for the crime of influence peddling.

On the other hand, Wilfredo Oscorima was imposed on Ayacucho with 48.52% of valid votes. In 2015 he was one of the most wanted by the Police because he was sentenced to five years in prison for a crime against the public administration for the irregular purchase of machinery valued at S / 20 million when he was governor of that region in 2014. 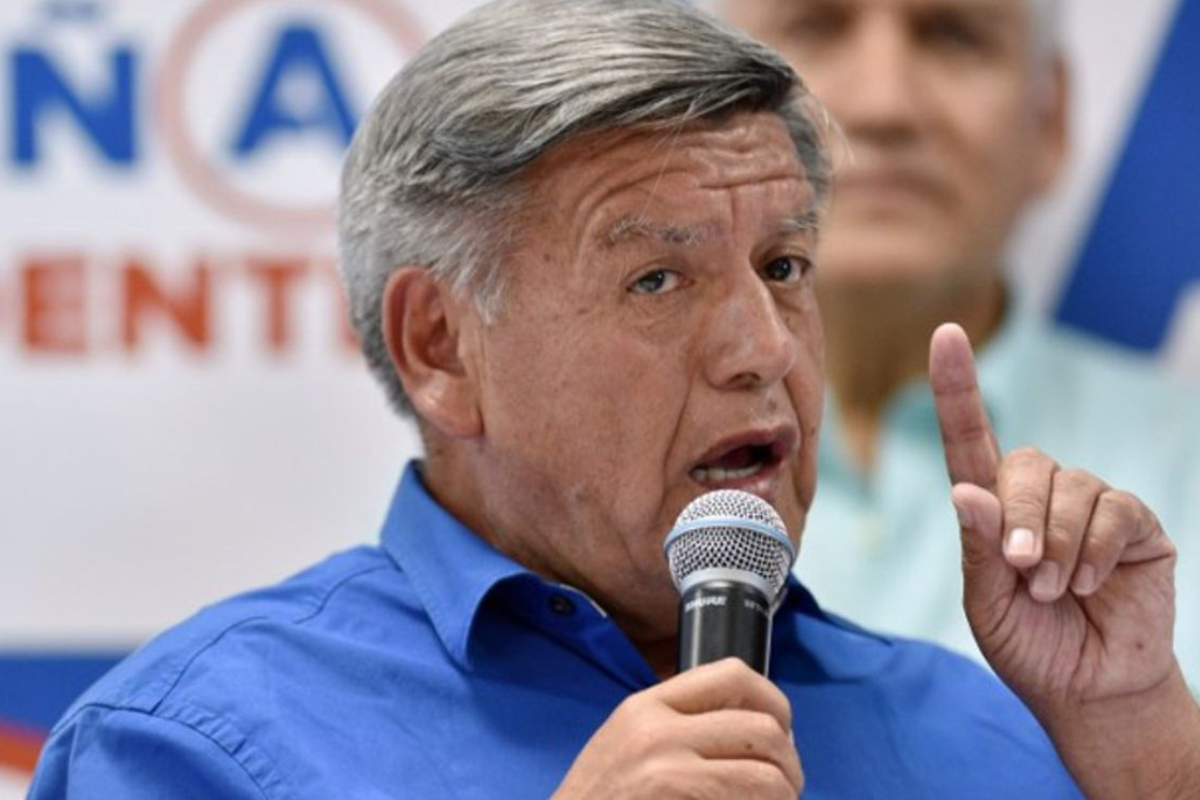 César Acuña returns to the regional government of La Libertad.

Another worrying case is that of Luis Ramon Torreswho is the new governor of Tacna. This person campaigned from home because he is under house arrest because he is being investigated for belonging to a criminal network called “Los Limpios de Tacna.”

Equally, Zosimo Cardenas, of Sierra y Selva movement with you Junín, has been elected as the new regional governor of Junin. Currently, he is included in more than 40 fiscal folders as accused, for crimes such as embezzlement, collusion, abuse of authority, illicit association and omission of functions.

Rohel Sancheznew governor of Arequipahas a string of complaints and judicial investigations from abuse of authority, usurpation, criminal organization, embezzlement, collusion and others.

Regarding this scenario, Hernán Chaparro maintains that there is a big question mark as to how people end up choosing in the interior of the country. “Apparently, it is already assumed that everyone is corrupt and other criteria are sought when choosing,” he said.

“Corruption is normalized. There are some studies that speak of moral laxity, where, of course, finally, to the extent that you perceive that corruption is widespread, you adapt to it and end up choosing based on pragmatic results and this logic of ‘let him steal, but let him do work’ and gives her the impression that this is present, which is obviously more than worrying. That means that, let’s say, the level of intolerance of the people and adapting to a logic of management results, is ongoing. The parameters of good living are already set aside to adapt to the minimum”, settles the researcher.

Shoigu announced the destruction of 190 foreign mercenaries in two weeks

Russia will not send its film to the Oscars. Although there was, in general, nothing to send …