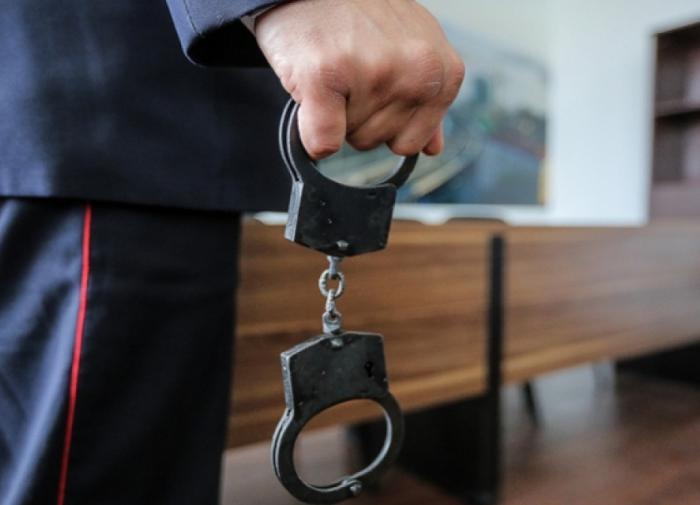 Representatives of the Prosecutor’s Office Bashkiria reported that a man and his friend attacked law enforcement officers. Presumably, the attacker took a gun from the security officer and shot at the policeman. An accomplice of the accused committed suicide, the media said.

“The police arrived at the shooter in order to deliver him to the investigator,” they wrote in mkset.ru.

According to journalists, the suspects fled the scene of the crime after the attack on the security forces. Law enforcement officers arrested the man in the forest. The accused received 18 years in prison. However, he said that he did not try to kill the policeman.

Pelosi made it to the Republic of Korea

The border will be determined not by referendums, but by the results of the battles