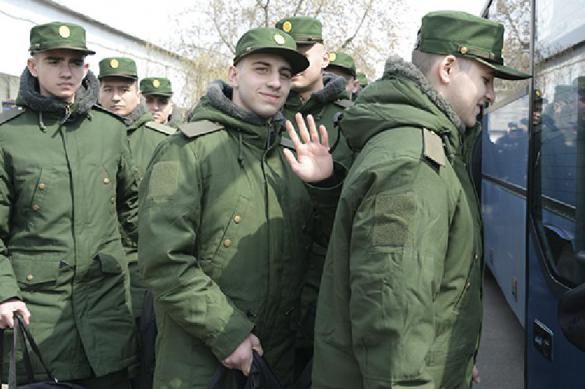 The court in Perm considered the first claim in the region, which is related to the partial mobilization. A local resident said that he could not undergo combat training and take part in a special operation, since the military registration and enlistment office refused to organize a medical examination.

As the public figure pointed out Denis Galitsky, the draft board did not confirm the conscript’s suitability for service. At the same time, on the territory of the assembly point, the man was informed that he was not subject to partial mobilization.

Russia will “use Lukashenka” instead of nuclear weapons – Anusauskas

Anna Semenovich is undergoing therapy due to a serious illness

Do I have relatives there?