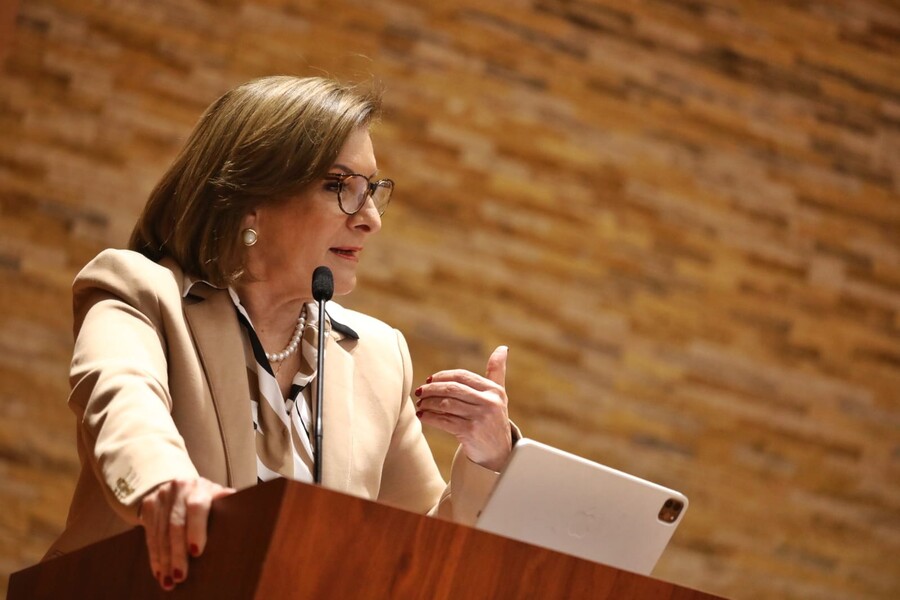 A week ago Colombia was shaken by the case of the five-year-old boy who was murdered by his father in the municipality of Melgar, in Tolima. The facts surrounding the case leave several issues on the agenda, on the one hand, the control being exercised by the Colombian Family Welfare Institute -ICBF- and on the other, the issue of mental health.

The investigation has shown that the greatest incentive that Gabriel Enrique González had to take the life of his son Gabriel Esteban was to take revenge on his ex-partner after five months apart. The man even declared that at that moment he did everything he could to achieve his goal: “I suffocated him with the pillow in the room and I had to use the whole weight of my body, because the boy tried to defend himself.”

Even one of the strongest statements was revealed by Revista Semana, where González mentions that he lacks empathy: “I do not feel anything. When my mom died, I felt nothing. When my dad passed away, neither. After a few days I got sick, but right now I don’t feel anything.”

After a few days, the statement that has created controversy on the subject was the one given by the Attorney General of the Nation, Margarita Cabello, this Sunday afternoon after the end of the II Conference on mental health in the country. Well, the State official assured that the man was a good father before the facts.

“There is even relative information that indicates that he was a very good father, attentive, and that, in principle, there were no concerns about the possibility that the mother would authorize the visits,” said Attorney Hair.

He even went further and assured that ICBF did a good job in terms of the follow-up that was done to the case at the time, because:

“In principle, what the delegate has observed is that there was an agreement between the parents on the visits agreed for the son.”

Gabriel told his family that he would leave Esteban at his mother’s house, located in the Sierra Morena neighborhood of the town of Usme, but the minor never arrived with his mother.

The minor’s mother, Consuelo Rodríguez, told Blu Radio that although they were separated, at the Family Police Station it was established that Gabriel could visit Gabriel Esteban on certain weekends, this was the father’s turn.

At about nine o’clock that Saturday night, still without news of the minor, Gabriel’s sister received a message from him, indicating that he was not going to return, that he dispose of his things, and that he check the motorcycle that he had left parked. at his house in the neighborhood of Castilla (Kennedy); the woman -when checking- found 8 million pesos.

But that was not the only thing that Gabriel left behind in Bogotá, since at Consuelo’s house, when she went to pick up Gabriel Esteban, she asked to borrow the bathroom, there she hid a USB containing two videos.

At 10 p.m., Gabriel Esteban’s mother panicked when communicating via WhatsApp, because Gabriel told her that she had already chosen between her new partner and her son, asked her to look for the portable memory and watch the videos; the second recording, the alleged murderer indicated the fate of the minor.

“He did not suffer. Now you can enjoy yourself alone with Edilson and Wesly without tricitico and much less me. Congratulations”. In the message, she clearly indicated that the murder would have been due to revenge against the woman for having a new partner.

The Minister of Agriculture responded to the criticism of Claudia López for the purchase of land from Fedegán: “Her view is very limited”
David Barguil must appear before the Supreme Court for influence peddling and other crimes