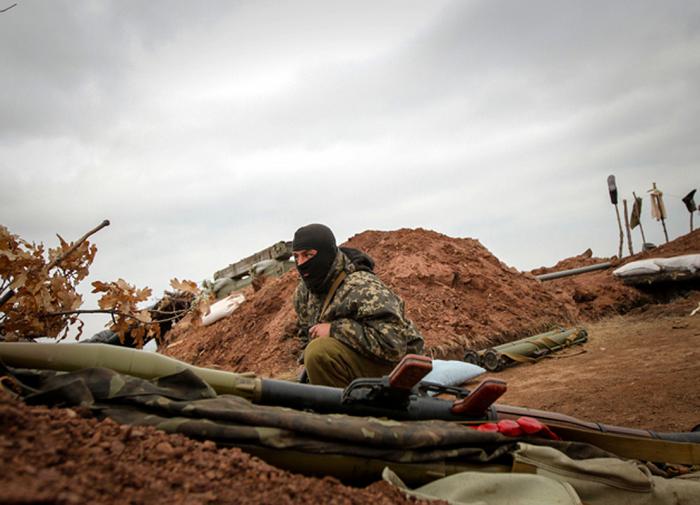 The special military operation in Ukraine is moving into decisive stage, since in the east of the country there was a threat of encirclement of the Armed Forces of Ukraine (APU) by the troops of the Russian army. The publication writes about it The Washington Post.

The Armed Forces of Ukraine are located in a crescent from north to south between the deep positions of the Russian military in the southeast of Donbass, and in the west they can get into pincers, the authors of the article note.

“A possible encirclement of the Armed Forces of Ukraine may begin the decisive stage of the conflict,” experts conclude.

Formerly a former Iranian diplomat Javad Larijani expressed the opinion that the United States wants to move the conflict in Ukraine inside Russia. He also added that the Russian Federation could, under certain conditions, use tactical nuclear weapons against NATO.

In the Sakhalin region, relatives of mobilized Russians will receive fish