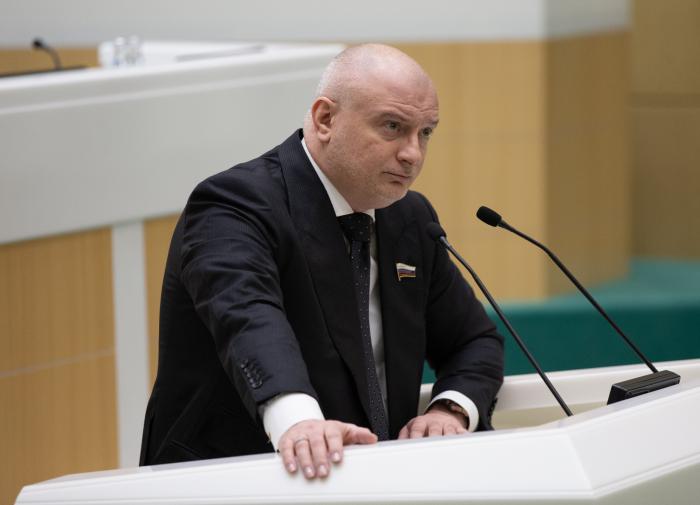 New amendments to Russian legislation related to the concept of “partial mobilization“are not required, said the senator Andrey Klishas.

In an interview with RIA Novosti, he noted that this term is already enshrined in the current laws of the Russian Federation. As the member of the Federation Council explained, mobilization in the country can be either general or partial. This is reflected in the relevant documents, Klishas pointed out.

“No amendments are needed,” the senator stressed.

September 21 President of Russia Vladimir Putin, speaking with an appeal about the situation in the Donbass, announced a partial mobilization. At the same time, he added that only those people who have experience in combat operations will be called up for service.

According to the head of the Ministry of Defense of the Russian Federation Sergei Shoiguduring the partial mobilization it is planned to call on 300 thousand reservists.

Wonder Woman: how the sex symbol of the golden age of Hollywood became one of the creators of the Internet