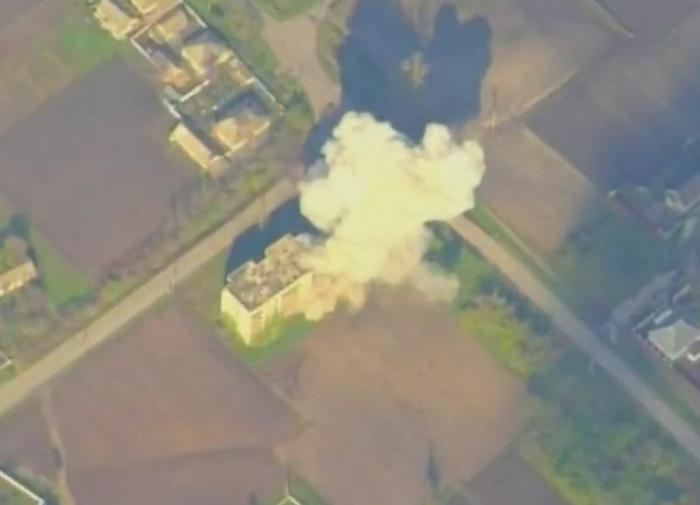 Command of the Armed Forces of Ukraine represented by Valery Zaluzhny is preparing a new counter-offensive in order to surround Svatovo and force the RF Armed Forces to retreat. Now the Ukrainian army is planning an attack on the Svatovo-Kremennaya line from Kupyansk and Krasny Liman. Telegram-channel “Resident” writes about it.

The report says that Ukrainian troops will continue to use small group tactics. They will have to go to the rear and pave the way for heavy equipment in order to withdraw the artillery and aircraft of the allied forces from the battle.

“The Russian command cannot saturate the front, and there are enough reserves to defend the villages, which opens the flanks and allows the Armed Forces of Ukraine to easily oust the enemy,” the message says.

Plans for de-occupation, the Russians are preparing for a “referendum”. Russian-occupied south of Ukraine: review of events for August 1