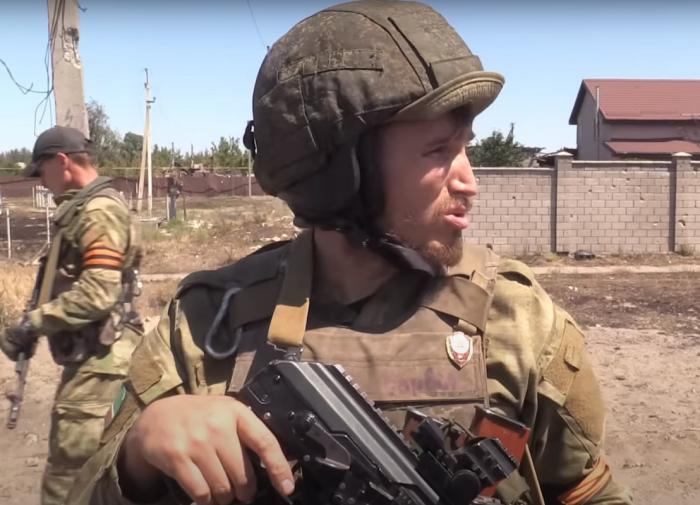 It is there that soldiers receive summer and winter sets of military uniforms, equipment and bank cards.

This is reported by correspondents of the publication “Russian Spring”.

Recall military units The Central Military District are the famous fighters of the “O” group, also called the “Brave”.

After the formation of units, the reservists will receive weapons and begin to undergo combat coordination activities.

attack on the Crimean bridge will mean the end of Ukraine

Lukashenka announced his mobilization in the field of agriculture in Belarus

There is no body, but there is a case: Mysterious murder is being investigated in France