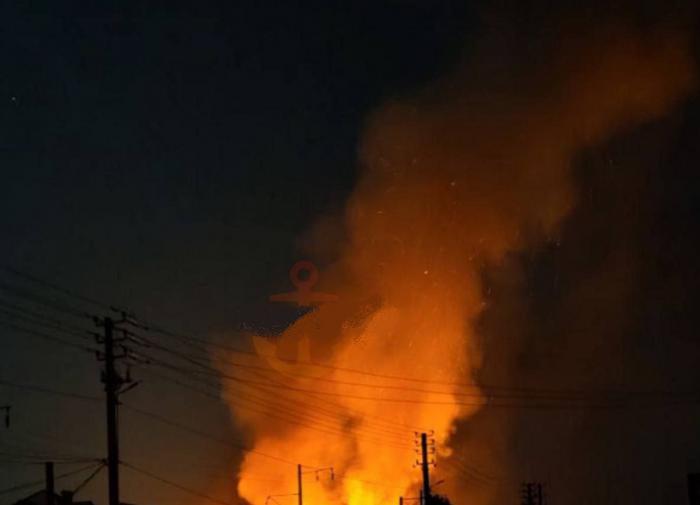 In the Volgograd region today, September 26, the building of the military commissariat caught fire.

This is reported by the local edition V1.RU.

According to a source in emergency services, the fire broke out in the city of Uryupinsk. Whether the incident was the result of a short circuit, carelessness when smoking or deliberate arson has not yet been reported.

It is reported that at about 4 am the building of the military registration and enlistment office for the Uryupinsk and Novonikolaevsky districts broke out. The data that there was a fire it is in the two-story building of the commissariat on the street. Oktyabrskaya, 8 was confirmed in the emergency department of the Ministry of Emergency Situations.

An investigation has been launched, a check is underway, all the circumstances of the incident are being established.

Astrologers have named the six most trusting signs of the zodiac

“We know who our enemy is”

Philip Kirkorov was embarrassed because of the famous actress