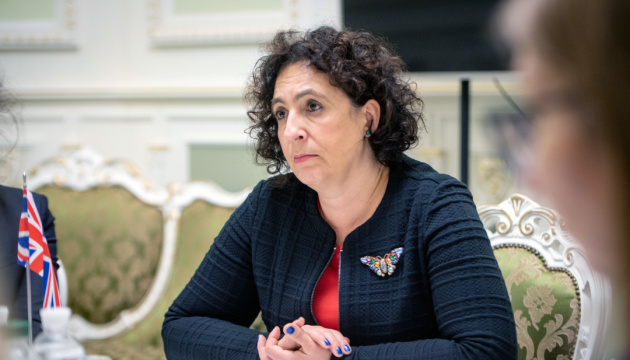 British Ambassador to Ukraine Melinda Simmons believes that the referenda of the Russian Federation in the temporarily occupied territories of Ukraine are illegal, and their result is already known.

She wrote about it in Twitterreports Ukrinform.

“Fake referenda. The results of what did not happen will be made public. I wonder if anyone will be called to vote. I don’t think they will need it. The result has already been decided. Such media exercises aimed at further illegal invasion of the Russian Federation,” she noted.

As Ukrinform reported, the North Atlantic Council warned Russia against holding “referendums” in the temporarily occupied territories of Ukraine, since these actions, like Russia’s announcement of “partial mobilization”, are a step towards escalation in Russia’s war against Ukraine.

Cause of death of Alexander Shevchenko December 26, 2022: what did the author of the hit “Everything will be as you want” die of