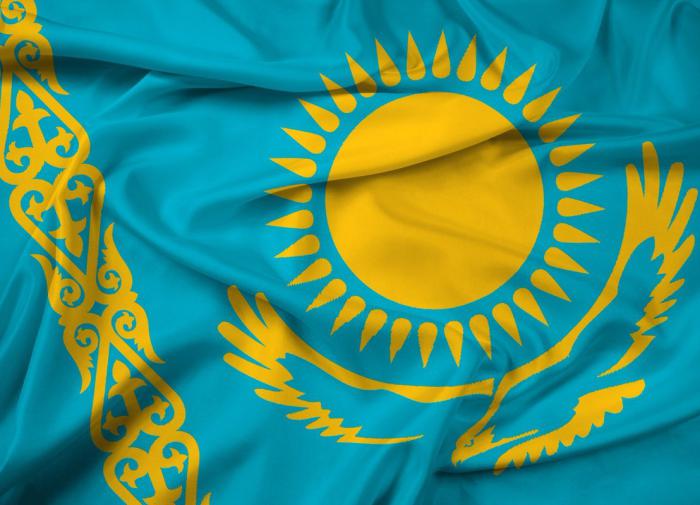 On September 25, the service of the National Security Committee of Kazakhstan in the Kustanai region near the Tobyl border department detained three men from Russia who were trying to cross the border outside the checkpoint. This is reported KNB Kazakhstan.

“The violators explain their actions by the desire to evade the ongoing on the territory of Russia partial mobilization“, the KNB of the Republic of Kazakhstan said in a statement.

Interrogation measures are being taken with violators, after which the citizens will be handed over to the Russian side. The men tried to cross the border illegally, bypassing checkpoints.

It is reported that in order to reliably ensure the border security of Kazakhstan, security units and checkpoints are working in an enhanced mode.

APU hit from HIMARS on the Antonovsky bridge in Kherson

War Correspondent Sermon: Why God Didn’t Give Us a Quick and Easy Victory