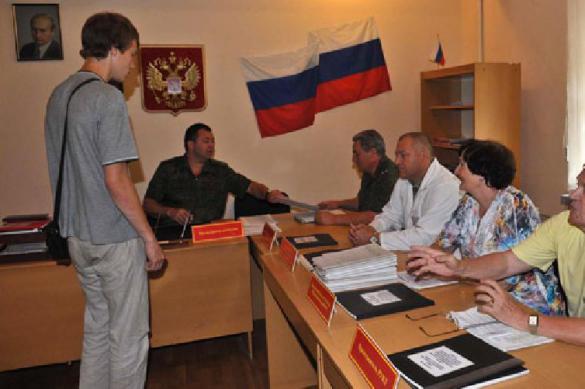 According to the military commissar of the Altai Territory Marat Usmanovin cases of erroneous partial mobilization of the Russians, there is also their own fault.

The military commissar emphasized that partial mobilization by mistake is the result of citizens’ failure to fulfill their duties in military registration. They themselves had to inform the military registration and enlistment office that there had been a change in their marital status or place of work, Usmanov explained.

The video message of the military commissar of the Altai Territory is posted on the Telegram channel of the regional government.

Sometimes the blame for the erroneous partial mobilization lies with personnel workers who did not promptly notify the military registration and enlistment office of the transfer of a citizen to a position that involves a delay, Usmanov added.

The military specialist called the objects of the Russian Federation, which can hit the United States