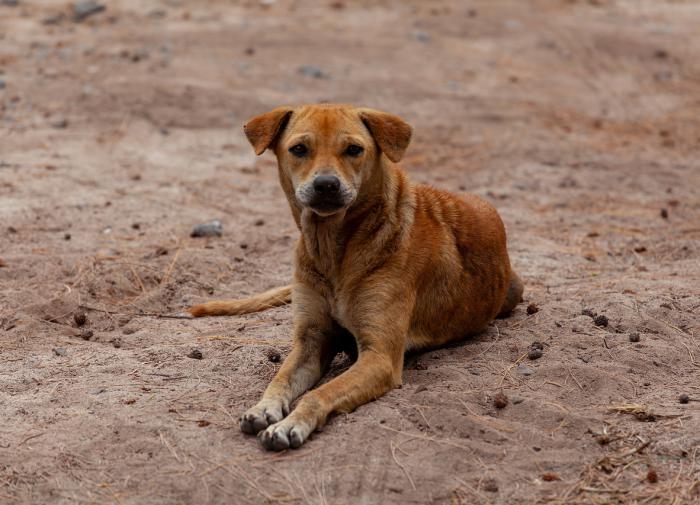 The prosecutor’s office of the city of Solikamsk conducted a check after the attack of a stray dog ​​on a 6-year-old child. The incident took place in the summer near the village of Sela. The animal attacked the boy, hurt his face and broke his nose.

The press service of the city prosecutor’s office reported that dog was unattended in a public place due to the inaction of the district administration in resolving the issue of trapping stray dogs.

“After the check, the prosecutor filed a lawsuit with the court to recover compensation for moral damage in favor of the victim. The city court granted the prosecutor’s demands. The administration of the Solikamsk city district is obliged to pay 150 thousand rubles to the child,” reports properm.ru.

“Here they vote for their lives”: Deputy Khinshtein in Donetsk spoke about the referendums and the course of mobilization

Named part of the body that suffers in the fall: we do not even think about it