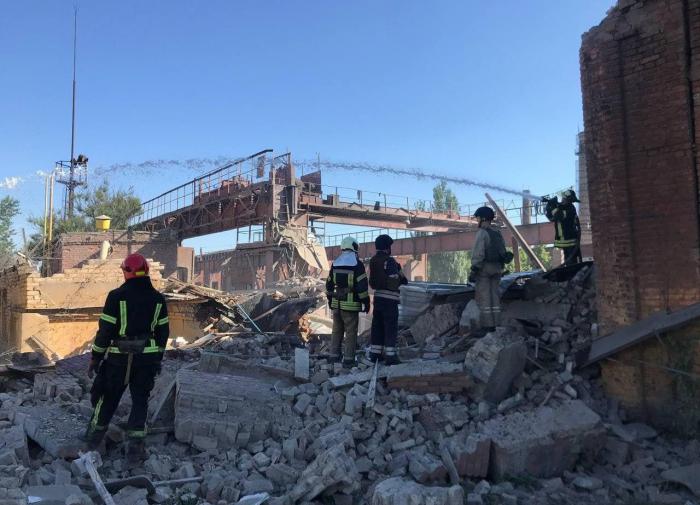 The abandonment of Artyomovsk will be the strongest blow for the nationalist formation, and they will no longer be able to improve the situation of the Armed Forces of Ukraine.

This was announced by a military expert, reserve colonel Mikhail Khodarenok.

According to him, the undermining of the last bridge by the Armed Forces of Ukraine should delay the offensive. Russian army.

“They will blow up further, but there is practically nowhere to retreat further,” the analyst stressed to the Voyennoye delo edition.

He noted that after leaving Artemovsk Armed forces Ukraine is unlikely to recover. As for the Russian troops, only Druzhkovka remains on the path of the allied forces after this city, but it is easier to take it in the direction of travel, from the east, Khodarenok is convinced.

The expert, having gone over in his mind all the options for regrouping Bandera in the area, did not find a single suitable option.

a powerful blow was dealt to targets in the Odessa region

Chef, everything is gone: since the beginning of this year, Russian billionaires have become poorer by $ 83.4 billion

Diplomats do everything possible and impossible to get weapons for Ukraine