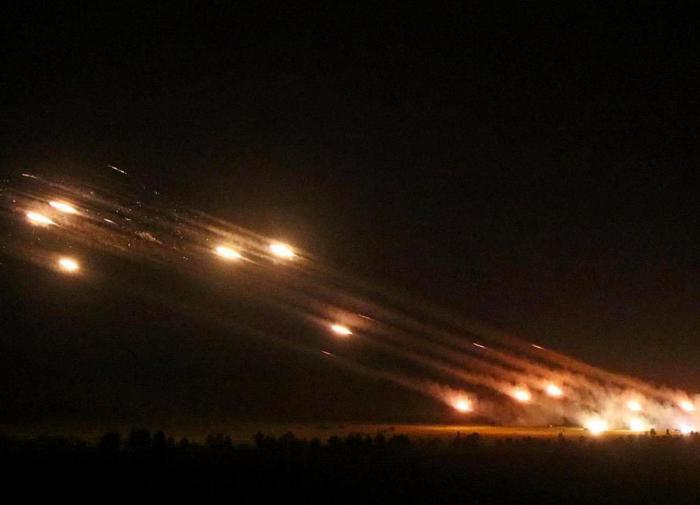 The defense of the Red Liman continues. The Armed Forces of Ukraine launched a fierce offensive on the night before the day of the announcement of the entry of new regions into the Russian Federation.

According to the “Russian Spring”, the enemy decided to throw all his forces to win in this direction of the front. During the days of the referenda, the Armed Forces of Ukraine actively gathered forces and transported them across the river. Reinforcements were sent to our troops.

On the evening of September 29, the Armed Forces of Ukraine managed to carry out front breakthrough on the section Drobyshevo – Stavki. Fierce fighting went on all night and continues today. According to the military correspondents of the publication, the enemy is trying to take our troops into the cauldron.

A new chant among the artists: “We practically gave up Instagram”

“The bird is free”: Elon Musk became the owner of Twitter and is ready to show what real freedom of speech is

There is no money, no gas, no firewood. What will save Ukraine now