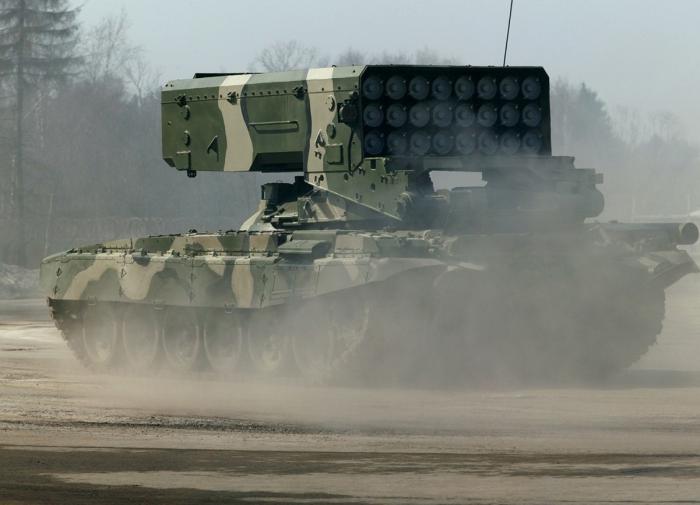 The allied forces of the Russian Armed Forces and the NM DPR continue active combat operations as part of a special operation in Ukraine. The Russian army does not stop advancing on the fronts of Donbass.

During the offensive operations near the village of Nevelskoye, the military of the 100th brigade of the DPR stormed the stronghold of the Armed Forces of Ukraine and captured a large number of prisoners. In the process of attacking enemy positions, our troops became the owners of a large number of weapons, including foreign-made guns.

The publication “Russian Spring” published a video demonstrating the work of the fighters of the Donetsk People’s Republic.

Alexander Samoilenko: I always dreamed of playing in a fairy tale