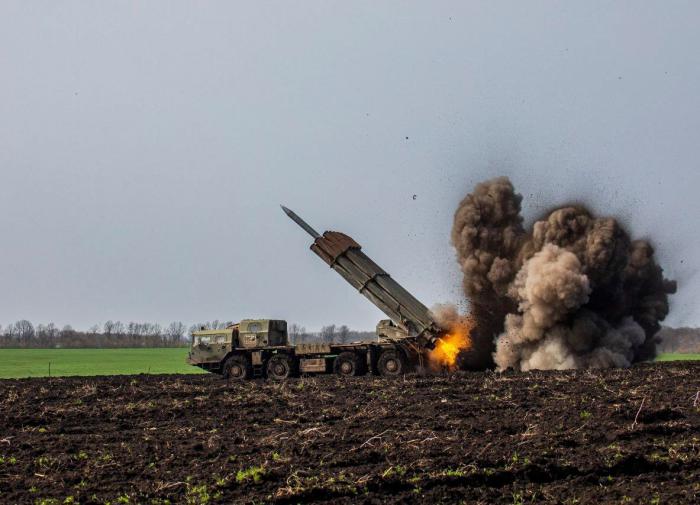 Allied forces continue to destroy enemy targets and liberation of the territories of Donbass. War correspondents of the press service of the People’s Militia of the DPR visited the former positions of the Armed Forces of Ukraine, which were recaptured by the soldiers of the 100th brigade operating on this sector of the front.

At present, from the taken position, the mortars of the unit are firing at the next stronghold of the Armed Forces of Ukraine, which separates our fighters from the village of Nevelskoye in the Yasinovatsky district. The infantry continues to advance meter by meter under the cover of artillery. Heavy losses are reported to the enemy.

“The bodies of the dead enemy soldiers are literally lying around at every step,” the press service of the NM DPR writes in its Telegram channel.

The source publishes a video from the scene.