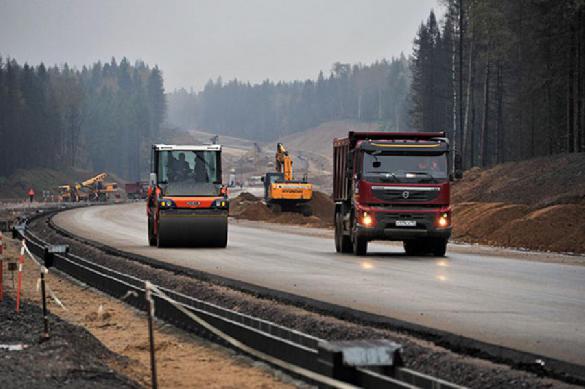 Minister of Transport and Road Facilities of Tatarstan Farit Khanifov said that the republic spent a record 190 billion rubles on the road in 2022.

At a briefing in the Cabinet of Ministers of Tatarstan, Khanifov said that the biggest project of the current year is the construction of the M-12 Moscow-Kazan toll highway. The M-7 Kazan-Yekaterinburg road was named the second largest.

According to Khanifov, it is important to bypass Naberezhnye Chelny and Nizhnekamsk on the M-7 road. inkazan.ru reports that work is underway on the construction of a four-voice track, which is planned to be completed by 2024.

Abandoned husband Sobchak made a statement

Memoirs of Prince Harry Spare, the main and scandalous of the book