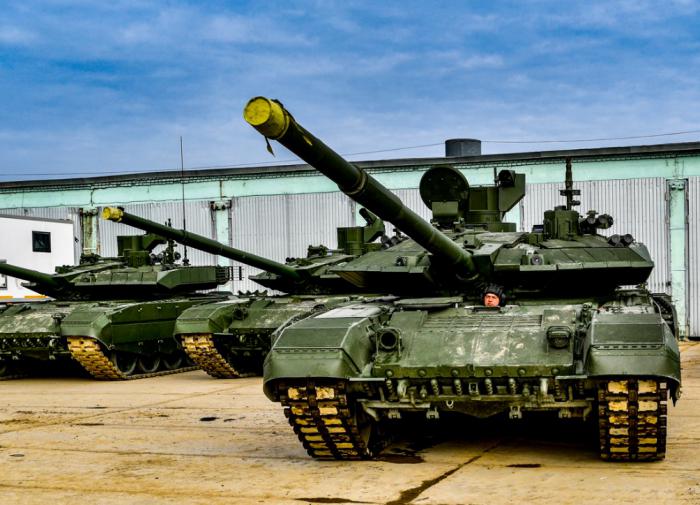 For the first time, the Russian Armed Forces used the T-90M Proryv-3 tanks with a panoramic sight during a special military operation in Ukraine. This was announced by the Commander-in-Chief of the Ground Forces, General of the Army Oleg Salyukov.

In an interview with Krasnaya Zvezda, he noted that the vehicles had proven themselves well in real combat conditions. As Salyukov explained, thanks to the panoramic sight, the commander can objectively assess the situation at the front together with the gunner-operator.

“For the first time, T-90M Proryv-3 tanks are used in combat conditions,” the army general confirmed.

At the same time, he added that the latest Russian tank allows commanders to independently strike at the enemy.

On the eve of his death, Yura Shatunov received threats from Andrei Razin: “I will grind you into powder!”

Liga MX and MLS made the Leagues Cup official for 2023; this will be the format of the trinational tournament