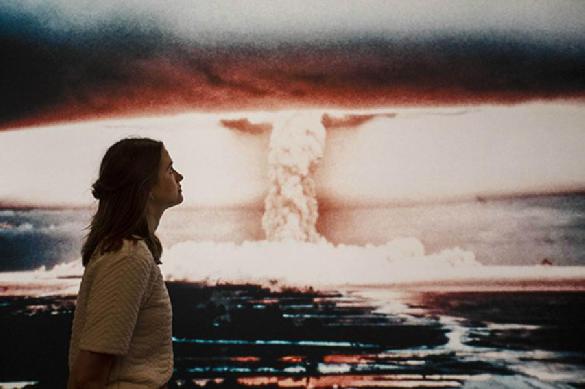 Swedish Foreign Minister Ann Linde announced that Stockholm plans to become part of all structures military-political bloc NATO. However, according to the minister, the authorities will not allow nuclear weapons to be placed on the territory of the kingdom.

At the same time, the head of the foreign policy department noted that while officials are waiting for the ratification of the agreement on admission to the alliance.

“We will not deploy any nuclear weapons,” Linde said, according to RIA Novosti.

Alla Pugacheva lost her place as the most popular Russian star

Voentorgs of Chelyabinsk sold out all military equipment