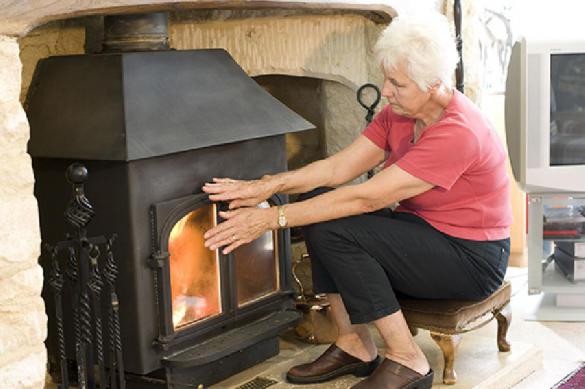 According to her, citizens should prepare for difficult times.

“It is important that Sweden’s fiscal policy is well balanced both in terms of the need to reduce high inflation and in terms of managing the economic downturn,” the minister explained at the conference. “We don’t know yet how cold and gloomy it is (winter. — Note. ed.) will be”.

Unemployment is expected to rise in the country, while inflation has risen to 5.9 percent, Svantesson said. The minister stressed that the country is highly dependent on its trading partners and cited Germany as an example, which, according to the politician, has “very big problems.”

In the US, a housewife spent a lot of money preparing for a nuclear apocalypse