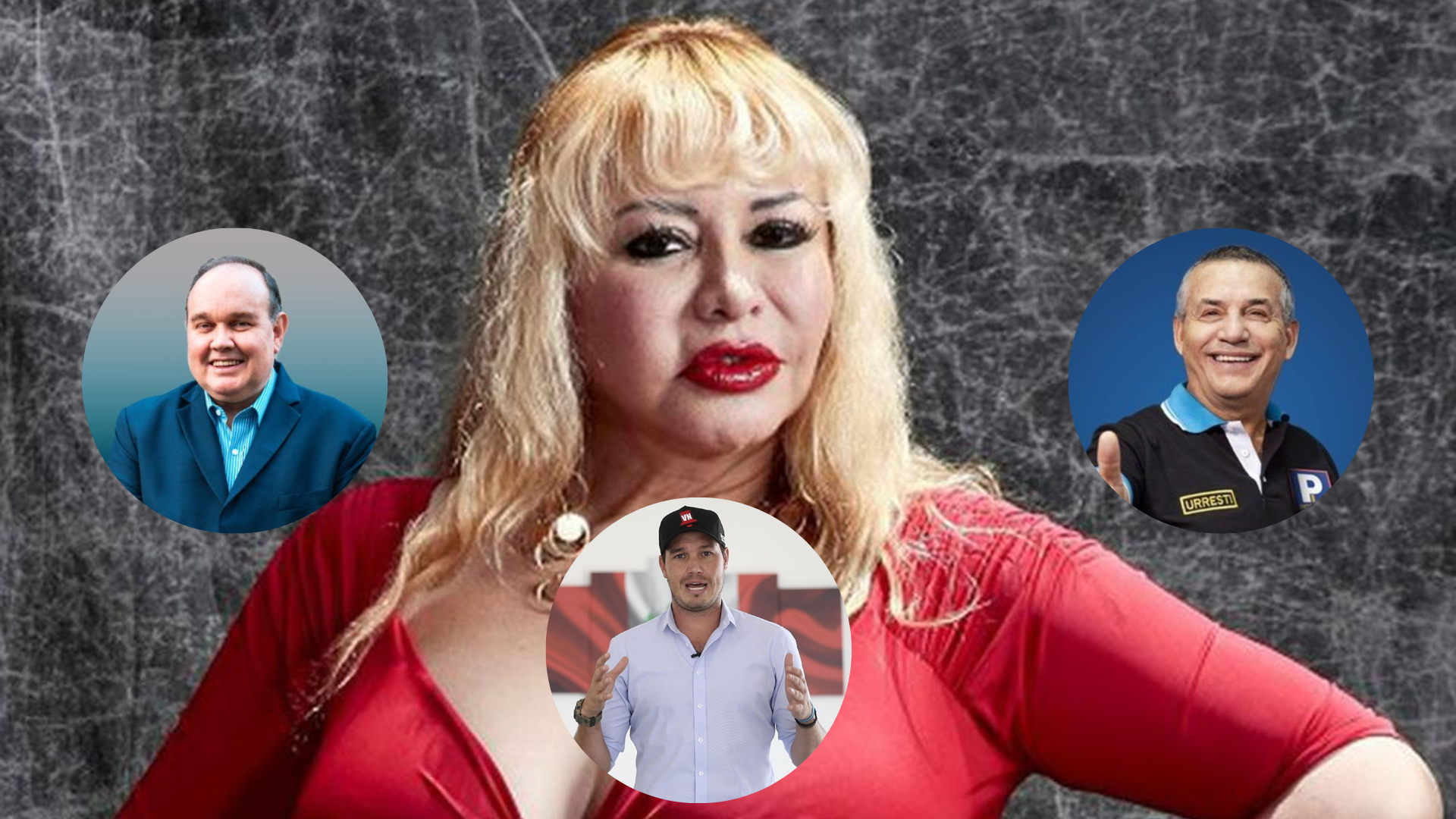 “The diet of the elections, you have to fulfill your obligations.” The charismatic Susy Díaz began her day by going to her polling place to exercise her right to vote in these Municipal and Regional Elections 2022event that will allow to know the new authorities that will direct part of the national territory.

True to her style, the former congresswoman who wore number 13 in her campaign was encouraged to give some advice to candidates for mayor of Lima, as well as his popular diets that he hopes they will put into practice. The race to hold this public office faces 7 citizens authorized by the JNE and ONPE.

“Do you know the voting diet? When I cast my vote I cause an uproar. I look forward to the electoral flash.” 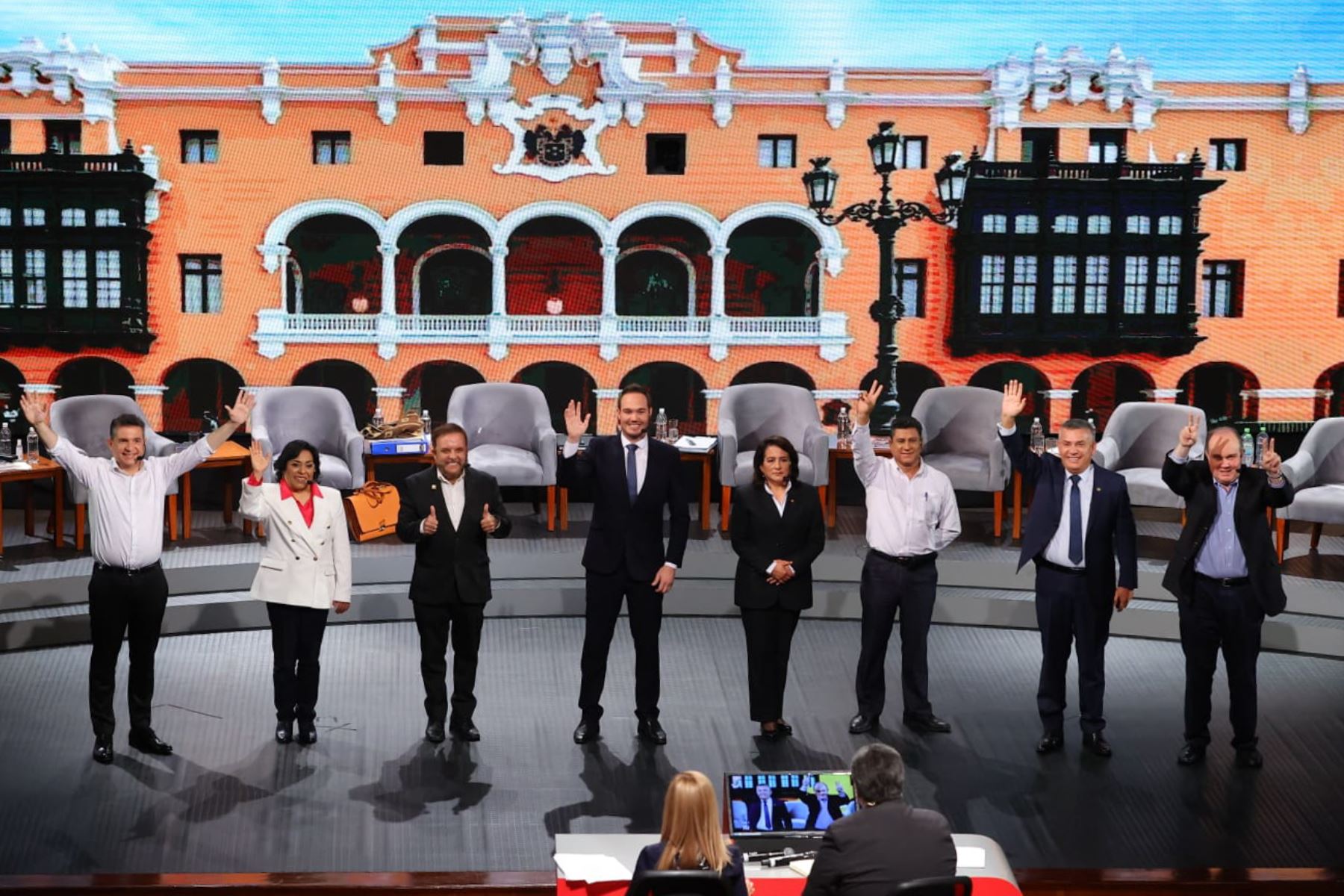 “I have seen that they gave him pataca broth. I would give him the pataca broth diet, do it after a huasca”, specified the author of the phrase “Live life and don’t let life live you”. He added that he should also do the watermelon diet, “do it every day.”

Regarding the breakfast that I could recommend, he replied: “He has to eat everything, he is skinny. I have seen that with his girlfriend he was eating chicken broth. He must go on a diet of everything. The diet of rice with duck, eat every so often”.

“They call him Ken, so I think he was born lucky.”

Continuing with her share of humor, Susy Díaz recommended the representative of People’s Renewal to do the jamonada diet, “Do not eat anything. He does have to be light, pure vegetables and salads”.

The former congresswoman was excited to return to the polls to cast her vote. (ATVs)

The also businesswoman was consulted by the ATV cameras about the cabals that she could suggest to the applicants who seek to win the 2022 elections.

“Start off on the right foot. I started going to mass. I went to church at 7:00 a.m., because there is no longer mass at 9 or 11. I always instill that, we have to become more spiritual, ask God. One with God, none against one. Humility does not cost anything, and being humble one goes far,” said Díaz. 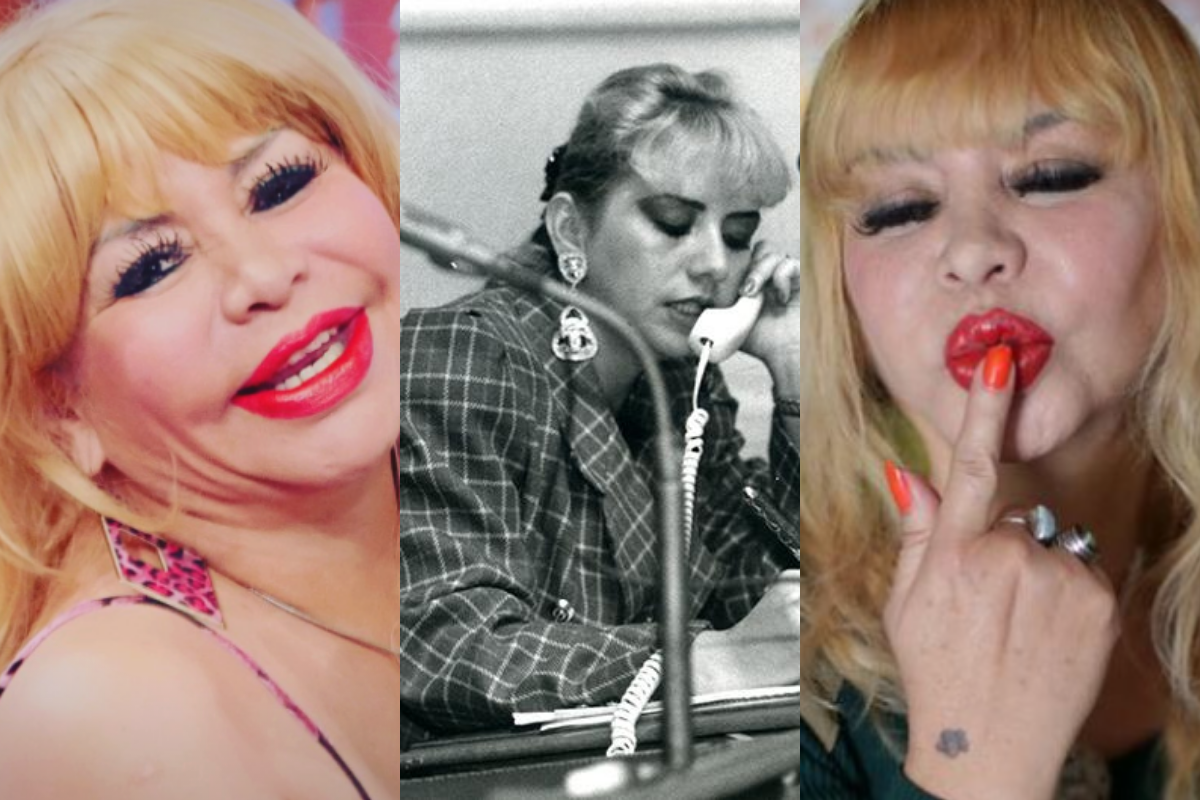 After achieving fame in Peru for participating in humorous television programs, at the beginning of 1995, Susy Díaz joined the political party Independent Agrarian Movement (MIA)which was founded by former congressman Julio Chu Mériz.

Her background that was added to the resume was that of having worked as a secretary at Panamericana Televisión, a position she left when she received the proposal to become a star. 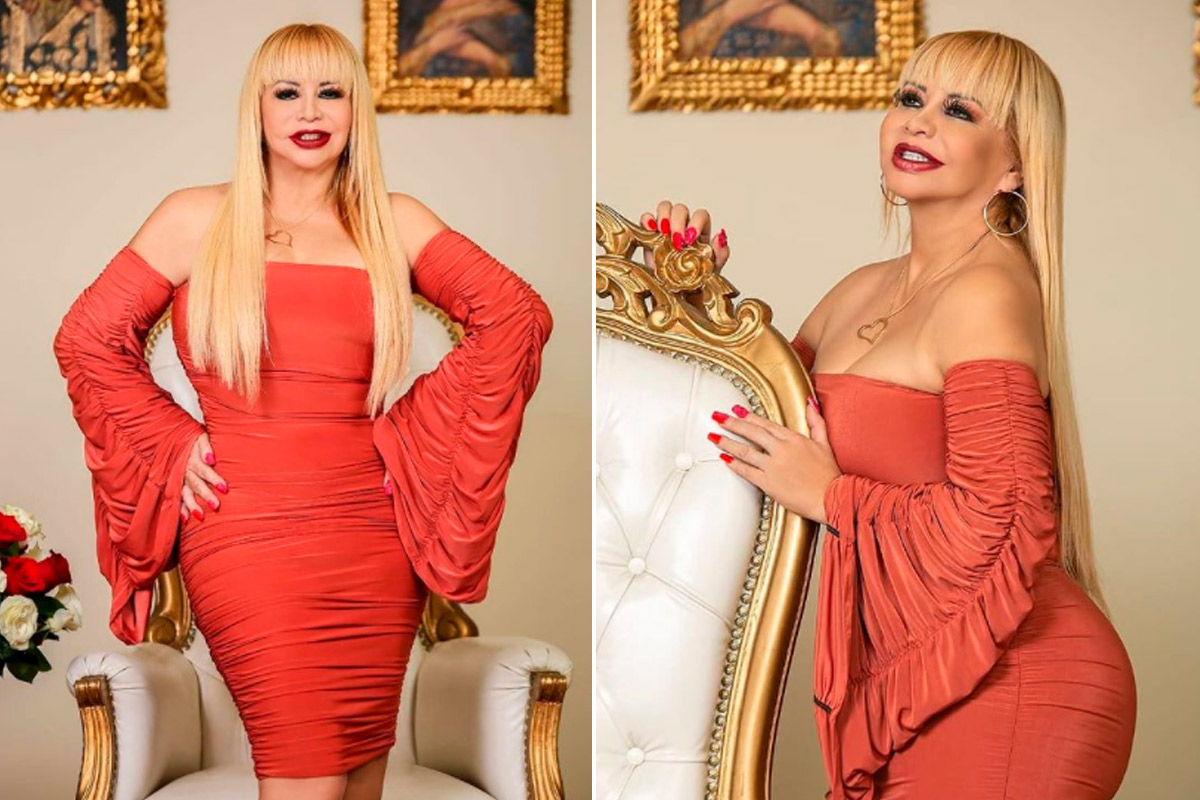 After officially registering, she began her campaign, following the suggestions of a journalist, Iris Samanamud, who gave her the idea of ​​imitating the Italian Cicciolina, an adult film actress who exposed her breasts in her public appearances.

She transformed the concept, and wrote the number 13 on her left buttock. For this fact she received a wave of criticism, but it was not an impediment for her to win a seat. Her passage through Congress did not go unnoticed, since presented 140 bills, of which 34 were approved. Due to this participation, to date, his fans have repeatedly asked him to resume his role in politics.

Rafael López Aliaga makes a claim for printing the logo of his party and shows his marked ID
Elections 2022: Gonzalo Alegría points out that “sadly” he will accept the results of the elections
At what time will the first results of the 2022 Elections be known?

In Melitopol, there was a terrorist attack near the school – Rogov