According to Russian news agencies, on the first of five days of the referendum in the liberated territories, about 130 foreign observers from 26 countries: Russia, Venezuela, Italy, Romania, Togo and South Africa followed the voting process. And in the Kherson region, observers from the United States and France attended the referendum.

According to the Italian, referendums in the DPR are held “legitimately and without violations.” He stated this during a briefing by the Central Election Commission of the DPR on Friday. TASS quoted him word for word:

“I did not see any violations of the law, there was free access for observers. In addition, I could take pictures. Nobody said that it was forbidden to take pictures. People were there, they came and voted. In my opinion, it was legal.”

Turnout for a referendum

In cities across Russia, people gathered in support of the referenda. Events were held in Kaliningrad, Vologda, Arkhangelsk, Murmansk, Irkutsk, Simferopol and many other places. 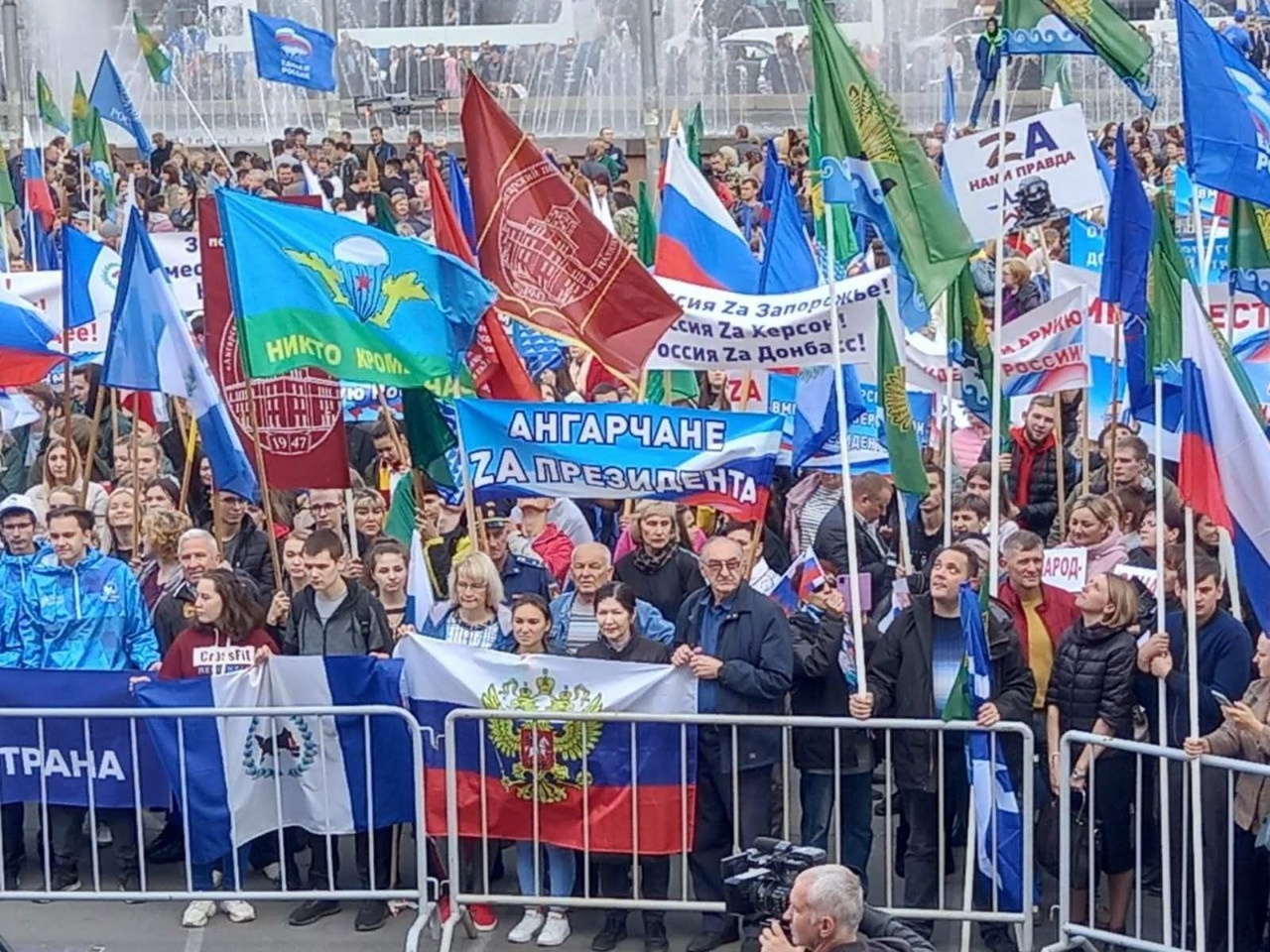 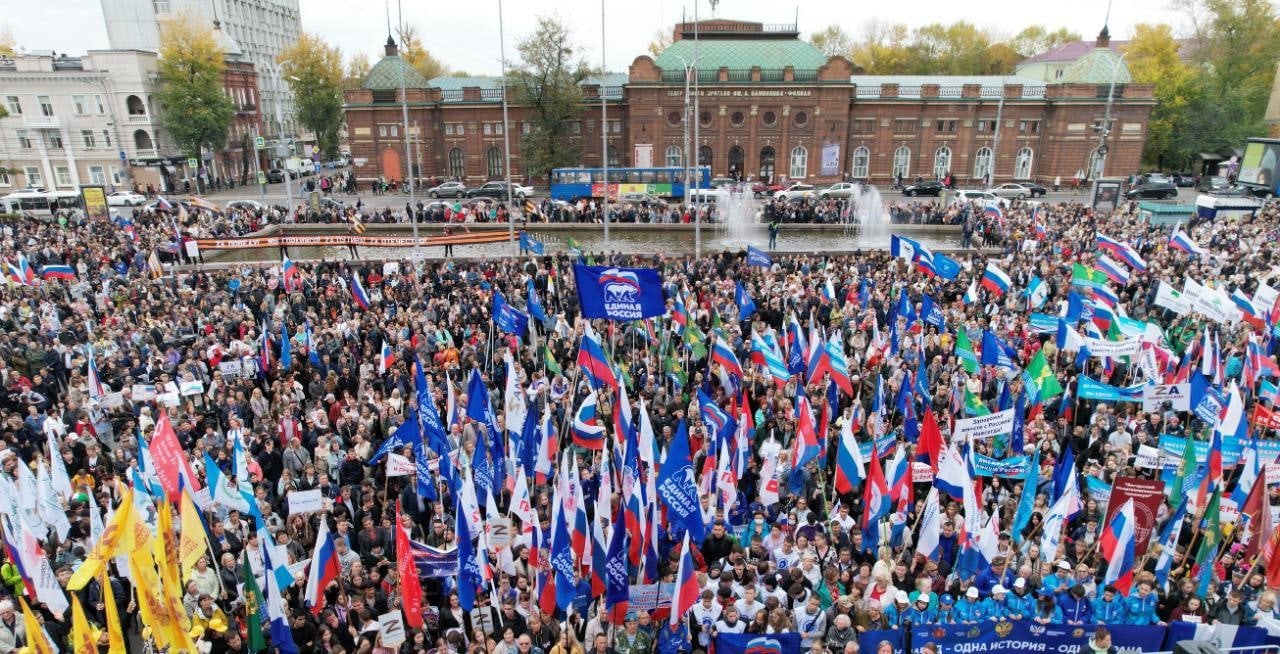