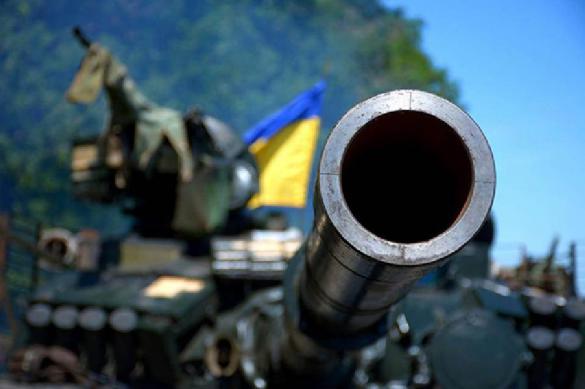 Former Minister of Defense of the DPR Igor Strelkov commented on the situation near Krasny Liman, Donetsk region.

The military observer acknowledged that the incoming information suggests that “the Armed Forces of Ukraine have either already captured, or (at least) entered Liman.”

“I hope that the abandonment of the city (as I already noted – almost inevitable against the backdrop of the previous defeat at Balakleya-Izyum) did without the defeat of its garrison,” Strelkov expressed his fears.

National Lottery: these are: the results of La Tinka this November 20

Mobilized will continue to pay salaries and receive military benefits