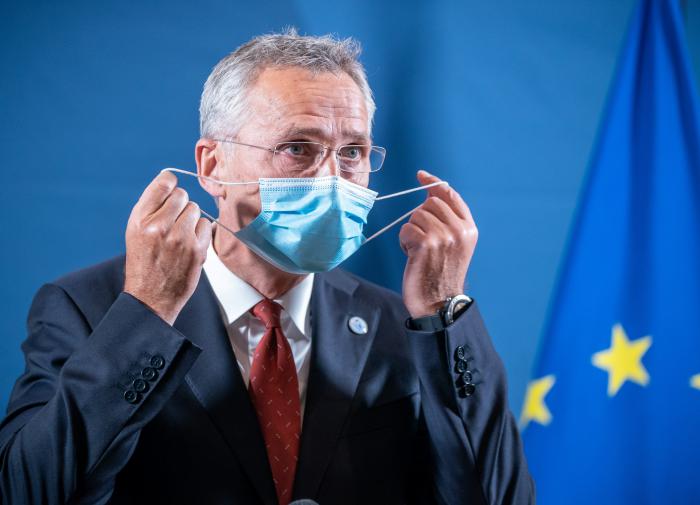 If one of the parties to the conflict in Ukraine decides to use nuclear weapons, the nature of the conflict will change completely. NATO Secretary General warned Jens Stoltenberg.

The Secretary General of the Alliance believes that even just talking about the possibility of using nuclear weapons is short-sighted and carries a potential danger.

Stoltenberg noted that NATO representatives notified the Russian authorities about this.

“We have informed President (of Russia Vladimir) Putin that any use of nuclear weapons will have consequences for Russia and, of course, will change the nature of the conflict in Ukraine,” Stoltenberg said on the TV channel. NBC.

Putin has previously said that US anti-Russian rhetoric knows no bounds, and now Washington has moved on to blackmailing Moscow with nuclear weapons.

Russia does not betray those who trusted it: the main points of Putin’s speech

How Víctor Hugo Saldaño imagines the day of his execution