In recent weeks, Peru has experienced one of its worst political crises. Pedro Castillo, the president elected at the polls for the 2021-2026 term was vacated by the Congress of the Republic after having announced the dissolution of Congress unconstitutionally. For this fact, he is serving a preliminary arrest and is accused of rebellion and conspiracy, and the vice president Dina Boluarte sworn in as the new head of state.

This political crisis moved to the streets, and in different regions of the country there have been reports of social demonstrationseven acts of vandalism against public and private institutions, and in confrontations with police authorities has caused the death of seven people.

Now, this instability is reflected in the economy. Standard and Poor’s (S&P) Global Ratings He reported that has downgraded Peru’s credit rating outlook from stable to negative as a result of high political risk.

In addition, he indicated that maintains its current rating for Peruvian debt at BBB, the second lowest investment grade rating and the long-term rating in local currency at BBB+.

In a statement, the rating agency considered that this negative outlook “reflects the risk to the sovereign’s solvency due to the enduring political stalemate and the challenging relationship between the country’s executive and legislative branches.

“In our opinion, it also creates uncertainty about the institutional stability of Peru and its ability to maintain continuity in key economic policies and support economic growth”, it states in the document.

It also noted that Pedro Castillo’s attempt to dissolve the Congress of the Republic and his subsequent dismissal “is the latest development in Peru’s longstanding political stalemate, which threatens to weaken the government’s ability to implement timely policies that support a solid private investment and economic growth.

S&P emphasized that if the stalemate continues or new political imbalances are registered, could mean one notch down your rating outlook. And he added that he could assess his perspective if the Peruvian political scenario maintains stability and continuity of key economic policies, including fiscal and monetary ones.

S&P maintains its current rating for Peruvian debt at BBB.

It may interest you Movadef, Sendero Luminoso and MRTA are behind the violence in the protests, warned the head of the Dircote

On Monday, December 12, the Lima Stock Exchange (BVL) it closed its session with a global retreat of the dollar. The S&P/BVL Peru General Index, the most representative of the Lima stock market, fell 2.33% to 21,641.83 points. 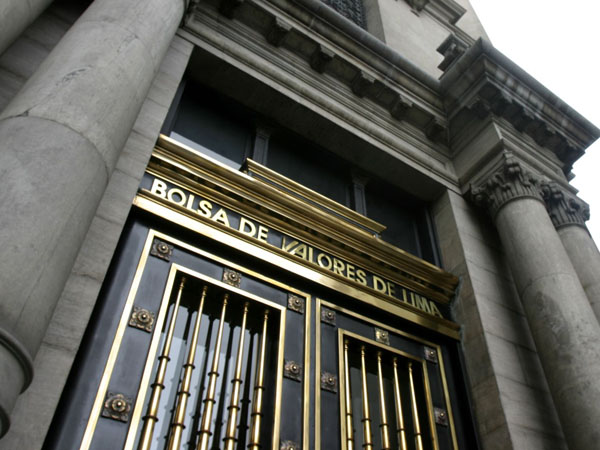 Protests in Peru LIVE: mobilizations, chaos and violence continue in various regions of the country
Chief of the Lima Police Region warns that rubber pellets will be used given the violence in demonstrations
The Ombudsman revealed that all the deaths in protests were caused by firearm projectiles

Cause of death of Alexander Shevchenko December 26, 2022: what did the author of the hit “Everything will be as you want” die of

The United States announced the surrender of Biden