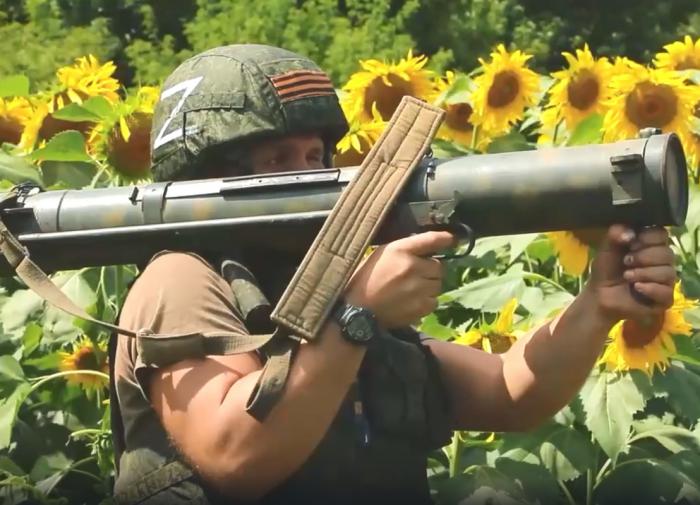 In the near future, the front line will pass through the territories of the Russian Federation, the military commander said Alexander Sladkov.

He explained that he did not mean the surrender of any positions by the allied forces.

“If the people vote, then Donbass, Kherson and Zaporozhye will return to Russia,” the reporter specified.

In this case, Sladkov noted, the special military operation will be filled with additional meaning.

“It’s not just the fight against the Nazis and the anti-Russian military that is dangerous for us. It’s also the liberation of our people and new Russian territories,” the journalist summed up.

Earlier, a military expert warned that Kyiv was preparing for “last assault“Red Liman.

Spectacular control by Piero Quispe after a hit by Carlos Cáceda in Peru vs. Bolivia