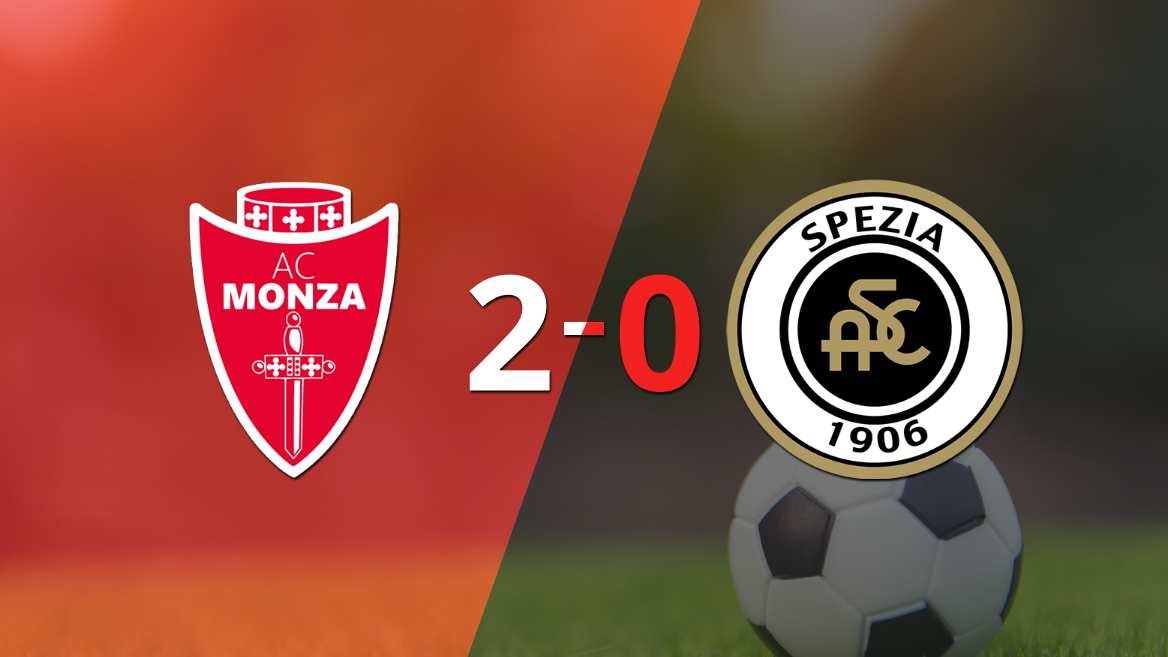 By date 9 of the Italy – Serie A TIM 2022-2023 tournament, Monza was superior and took all three points against a lackluster rival. The goals for the local team were scored by Carlos Augusto (32′ 1T) and Pablo Marí (17′ 2T).

The best player of the match was Pablo Marí. The Monza defender had a good level scoring 1 goal and clearing 6 dangerous balls.

Carlos Augusto was another of the key players. The Monza midfielder scored 1 goal and went for the opposite goal twice.

The match was cut short due to the number of fouls committed by both teams. There were several cautioned: Stefano Sensi, Mbala Nzola, Armando Izzo, Dimitris Nikolaou and Filippo Ranocchia.

For its part, Luca Gotti’s team took the field with a 3-5-2 scheme with Bartlomiej Dragowski under the three sticks; Ethan Ampadu, Jakub Kiwior and Dimitris Nikolaou on defense; Emil Holm, Viktor Kovalenko, Mehdi Bourabia, Kevin Agudelo and Simone Bastoni at half court; and Mbala Nzola and Emmanuel Gyasi up front.

Referee Daniele Perenzoni was in charge of supervising the game at the Brianteo stadium.

On the following date Monza will face Empoli as a visitor, while Spezia will play at home against Cremonese.

With this result, the host of the match reaches 10 points and is in twelfth place. For its part, the away team remains at 8 units and is in fifteenth place in the tournament.

Victoria Bonya undressed to underwear at an altitude of 6800 meters

Ishchenko: referenda will discourage the Ukrainian Armed Forces from Zaporozhye and Kherson region to fight

Up to 40,000 military units of the Armed Forces of Ukraine are concentrated near the border of the LPR

North Korea may have launched a Hwaseong-12 missile – Japan