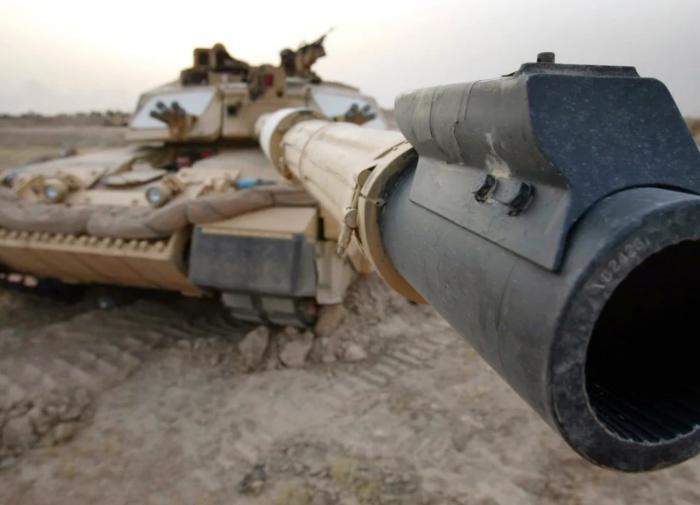 The allied forces of the Armed Forces of the Russian Federation and the NM of the DPR continue active combat operations to carry out a special military operation in Ukraine. The fighters of the group “Brave” with the help of artillery delivered an aimed strike at the positions of the Armed Forces of Ukraine. As a result, the advanced command post of the enemy in the Liman direction was destroyed.

The publication “Russian Spring” published a video with footage of the strike.

We remind you that the situation in Krasny Liman remains critical. According to messages military correspondent Alexandra Kotsa, the city is in the operational environment of the enemy. The expert believes that the RF Armed Forces will have to liberate the territory of the DPR.

Slepakov sang a song about SVO: “Not everything is so simple”

Vitaly Korotich: I would really like the Americans not to dig trenches, but to listen to Putin and Lavrov

North Korea ready to send up to 100,000 fighters to Donbass – Zakhar Prilepin