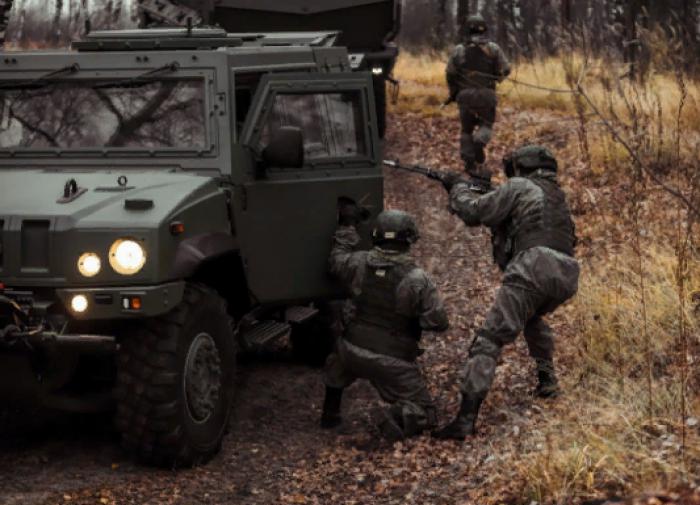 The fighters of the “O” group ambushed the militants of the Armed Forces of Ukraine (AFU). This is reported by the military correspondents of the Russian Spring.

The presented frames show how the Nazi armored car, which was blown up by a mine, burns down.

After the battle, the “Brave” inspected the car, part of the fighters of the Armed Forces of Ukraine had to hastily retreat, but others were less fortunate – they were destroyed.

Earlier it was reported that the soldiers of the 100th brigade of the DPR army, after a powerful artillery preparation stormed a stronghold of the Armed Forces of Ukraine in the Pervomaisky area. The enemy retreated, leaving destroyed tanks and military equipment on the battlefield.

Referendum in the DPR: “Don’t give up! Put a bird, a dove of peace!