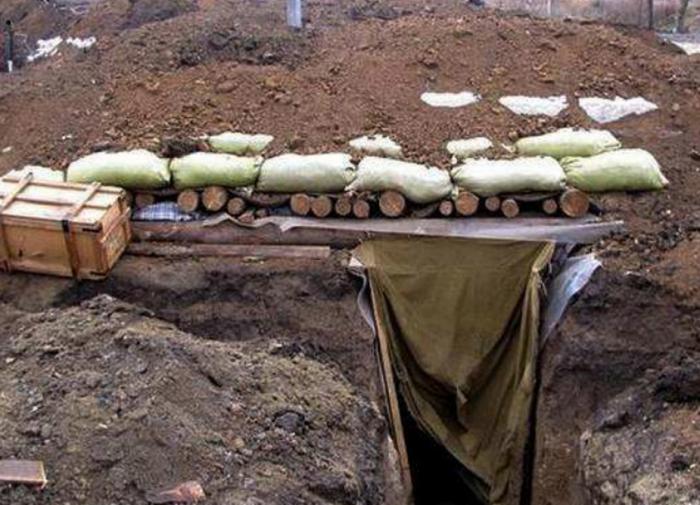 The assault group of the 3rd Infantry Battalion of the 100th Guards Brigade, after artillery preparation, was able to occupy and clear the positions of the Armed Forces of Ukraine (APU) in the area of ​​​​the settlement of Pervomaiskoye in the Donetsk People’s Republic. This was reported by the press service of the DPR army.

A video appeared on the Telegram channel showing how soldiers of the 100th brigade stormed the positions of the Ukrainian Armed Forces militants after a powerful artillery barrage. As a result, the enemy resistance was suppressed, and the stronghold was captured.

Earlier it was reported about an attempt to counterattack the enemy in the Pervomaisky area, which ended in failure. The Armed Forces of Ukraine retreated, leaving the damaged military equipment behind.

Where to watch the football game of the Conference League “Zorya”

8200 steps a day: the optimal duration of a wellness walk determined

“Regular dismissal”: will the mobilized be able to keep their jobs