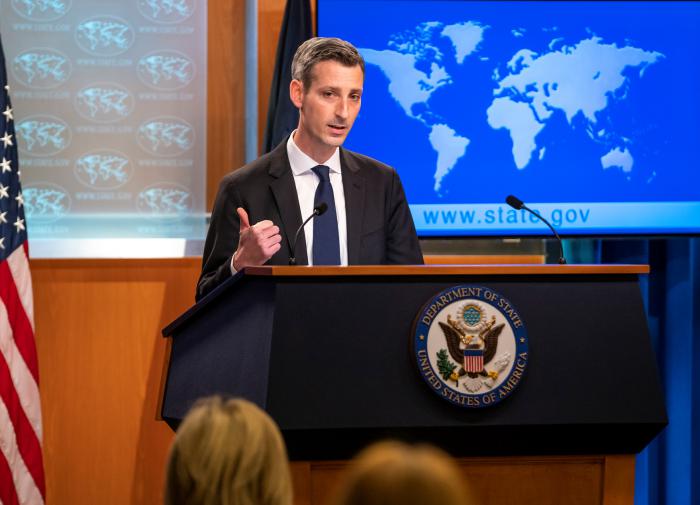 According to him, the ex-US special agent needs to return to the country and face justice.

“Mr. Snowden should return to the United States, where he must face justice, like any other citizen in his place. The only thing that has changed is that now he can be taken away for mobilization to … * with Ukraine,” he said.

Mishustin dismissed the head of the Pension Fund of Russia Kigim